Reggie Jackson stepping down from role as special advisor for Yankees: ‘I just think it’s time” 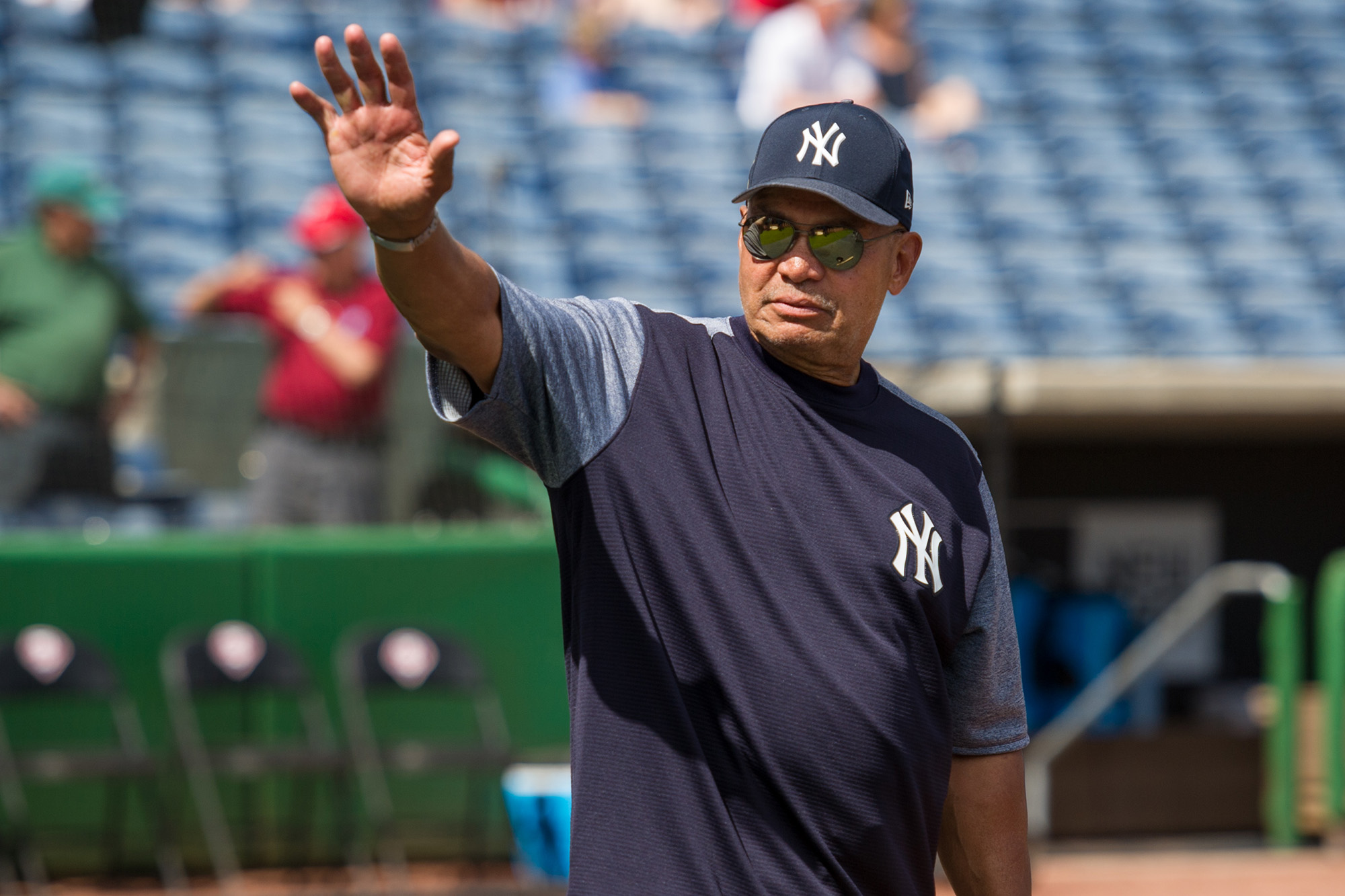 Former Yankees great Reggie Jackson is stepping down from his post as a special advisor for the Bronx Bombers, he told The New York Post on Sunday.

“I would say I’ve stepped back a little bit, taken my retirement, really,” Jackson said. “I just think it’s time.”

Jackson, who won two of his fives World Series Championships with the Yankees and earned the nickname “Mr. October,” had been in the advisory position since 1993, when he was hired by George Steinbrenner.

“There’s nothing that I wouldn’t do for the Steinbrenners,” he added. “…I’ll never have anything bad to say about George,” Jackson said. “It’s just time to step back. I want to be around the game, and I want to contribute. I want to leave my knowledge. But it’s just time to move on.”

“Mr. October” spent five seasons with the Yankees from 1977-1981, in all of which he was named an All-Star. He was named World Series MVP in 1977, won the Silver Slugger award in 1980 after being the AL home run leader that same season.

And that was all just during his time in New York.