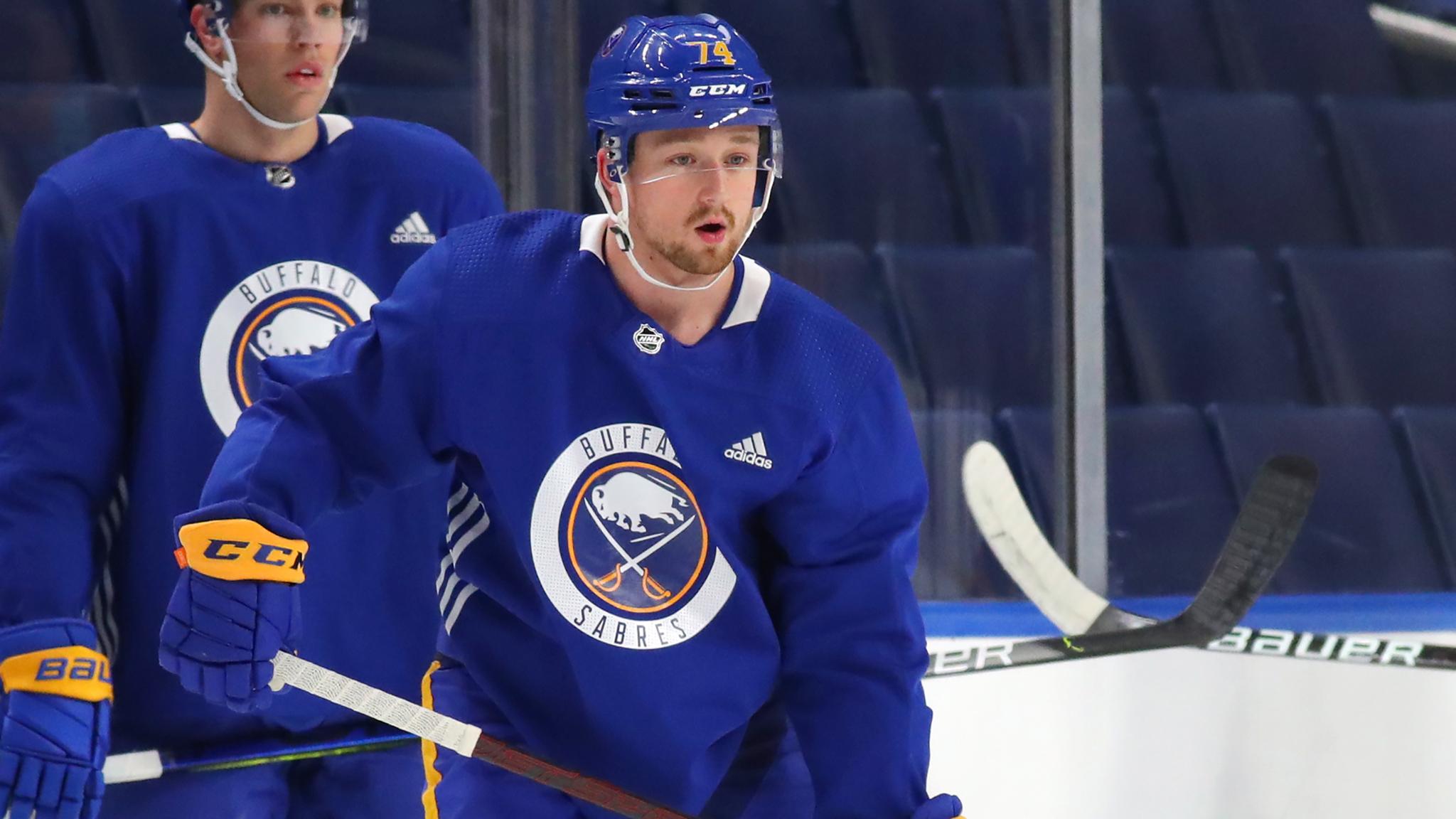 The Buffalo Sabres have recalled forward Rasmus Asplund from the team’s taxi squad. Forward Steven Fogarty and defenseman Brandon Davidson have been loaned to the taxi squad.

Asplund skated 7:20 and recorded two shots on goal in his season debut on January 19 in Philadelphia. In 30 career NHL games, he has three points (1+2).

He was added to the taxi squad before yesterday’s game.

Buffalo takes on the New York Islanders tonight at 7 p.m. on MSG and WGR 550. Pregame coverage begins at 6:30 on MSG.