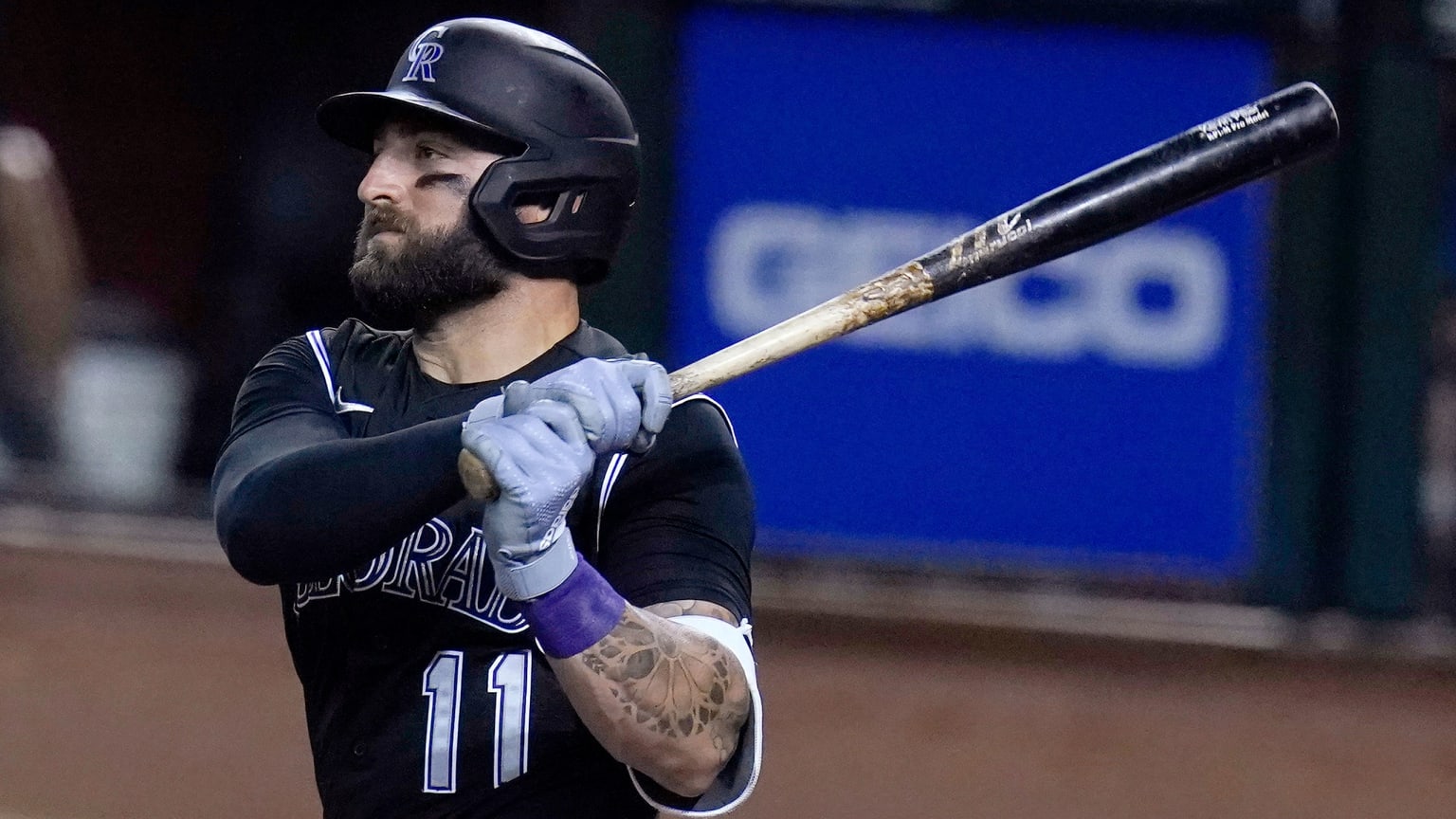 The Mets and centerfielder Kevin Pillar are in agreement on a deal pending a physical, per Anthony DiComo of MLB.com.

The Mets have agreed to terms on a one-year deal with outfielder Kevin Pillar, source confirms.

It’s a one-year deal between the two side, though the contract details gave yet to be confirmed.

Though he has some solid offensive numbers, his defense is what’s most important, since the Mets are hoping to enter this season with someone else besides Brandon Nimmo at center…

Which is why this signing is a bit of a head scratcher. Pillar has been a negative defender at center in each of the last three seasons.

If we don’t expect Pillar to be the starting center fielder, then the Mets also already have a backup center fielder in Albert Almora available to them on a Minor-League deal, creating a logjam on the bench while the starting spot still isn’t fixed.