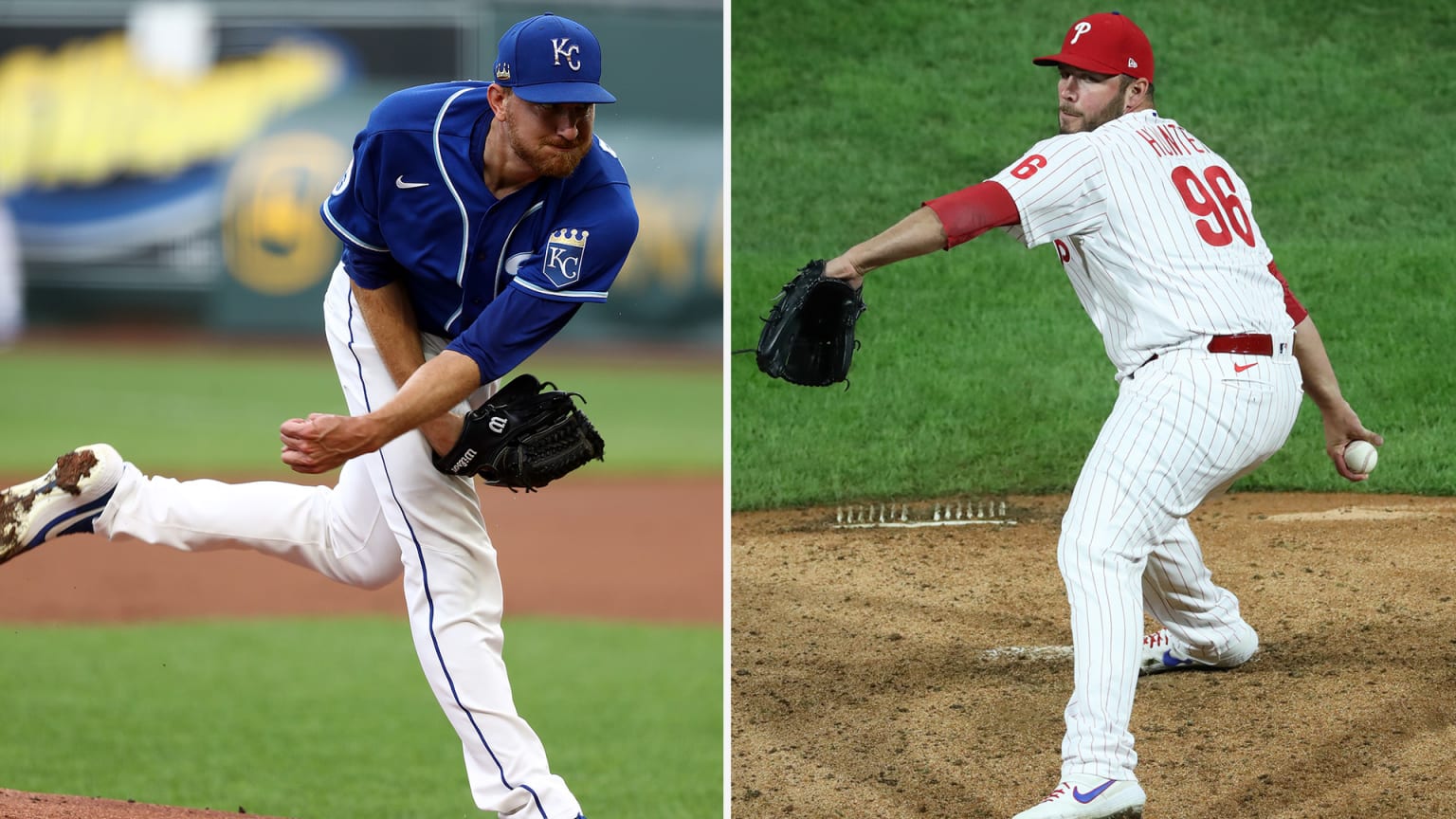 We have signed LHP Mike Montgomery and RHP Tommy Hunter to minor league contracts and invited both to Major League Spring Training.

Montgomery, a former first-round Draft pick, has oscillated between starting and relief work throughout his six-year career with the Mariners, Cubs and Royals. He earned a World Series ring with the Cubs in 2016, allowing one run in five Fall Classic appearances. Most recently, Montgomery served as a multi-inning reliever in Kansas City, spending two brief stints in the Majors in 2020.

With the Mets, Montgomery offers another left-handed bullpen option behind Aaron Loup, with the ability to stretch out as a starter if needed.

Hunter also broke into the big leagues as a starter back in 2008, but has worked exclusively as a reliever over he past eight seasons. He posted a 4.01 ERA in 24 appearances for the Phillies last season, with 25 strikeouts over 24 2/3 innings.