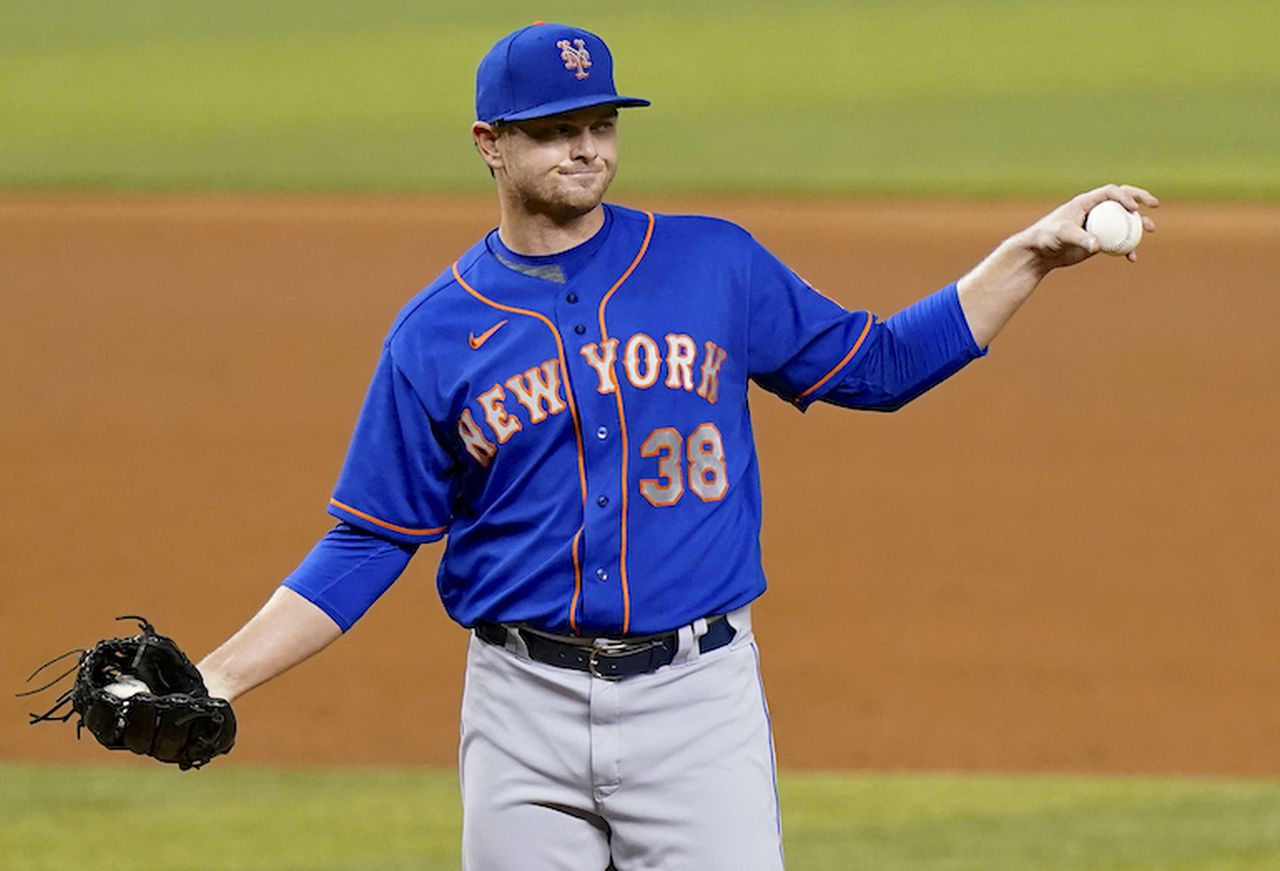 New York already has solid back-end lefty relievers like Aroldis Chapman and Zack Britton on payroll, but Wilson would be a nice addition to the group if a deal came through no matter where he pitches within games.

This would be Wilson’s second stint with the Yankees. He appeared in 74 games for the Bombers in 2015 before being traded to the Detroit Tigers for RHP’s Luis Cessa and Chad Green.

You can never have too much depth in the bullpen, and that may be GM Brian Cashman’s thought process as the Yankees are close to starting Spring Training.