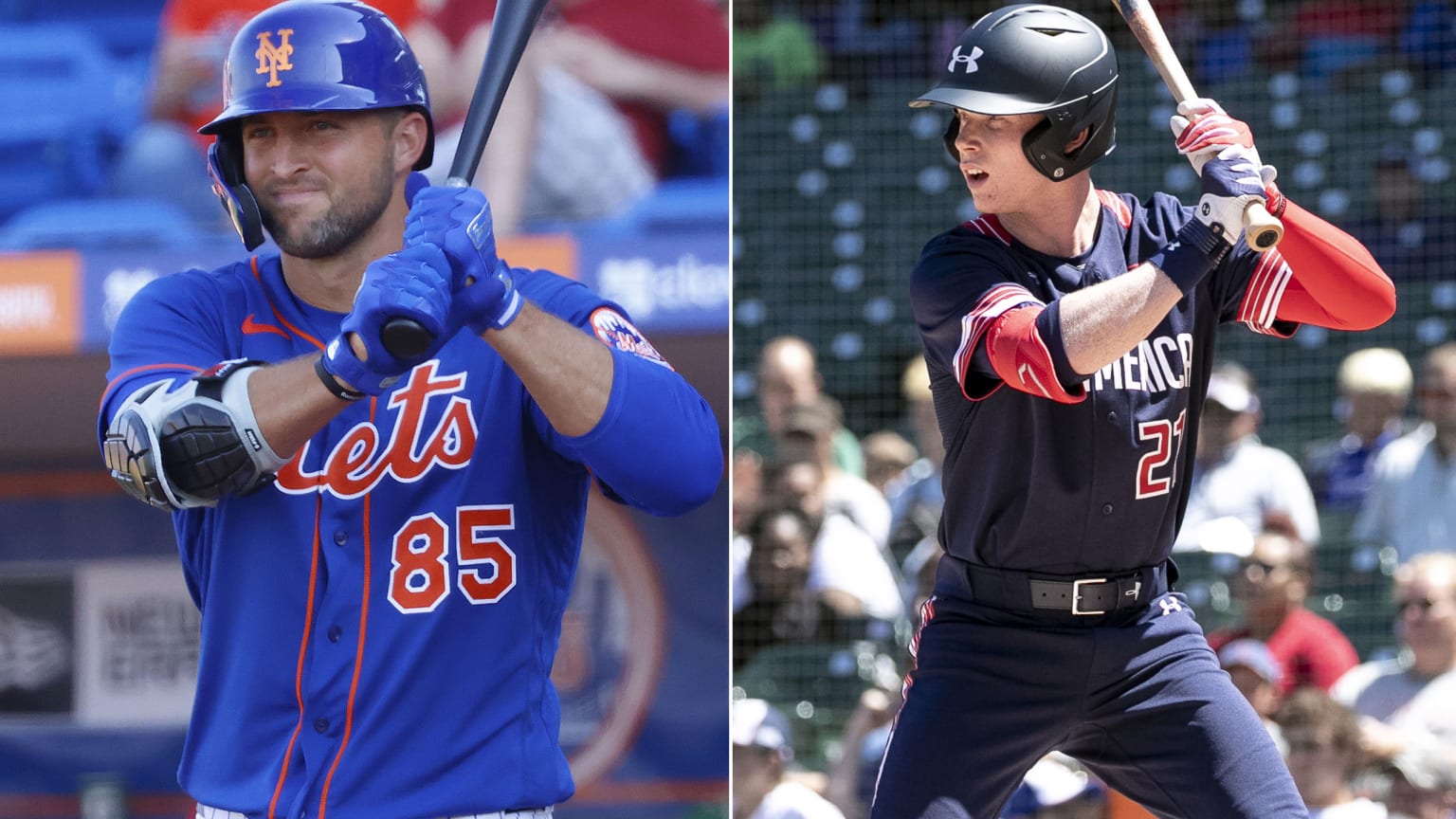 Yes, Tim Tebow will be back in Mets camp this year. But he won’t be the only non-roster invite of note.

Following a season in which none of their top prospects received Minor League reps, the Mets are inviting nearly all of them to Spring Training for a taste of the big leagues. That includes blue chippers Ronny Mauricio and Francisco Alvarez, as well as a trio of prominent selections from their past two Drafts: Matthew Allan, Brett Baty and Pete Crow-Armstrong.

The Mets have invited a massive total of 68 players to camp.

Crow-Armstrong is a surprise inclusion considering he is just 18 years old and, realistically, multiple years away from making the Majors. But the lack of a Minor League season in 2020 prevented Crow-Armstrong from making his professional debut, so a big league camp invite allows him to get his first organized reps before Minor League camp opens. An excellent defensive center fielder who profiles as a future leadoff hitter, Crow-Armstrong was the 19th overall selection in last year’s Draft, and he is the organization’s fifth-ranked prospect, according to MLB Pipeline. He came to the Mets from the same California high school that produced big leaguers Jack Flaherty, Max Fried and Lucas Giolito.