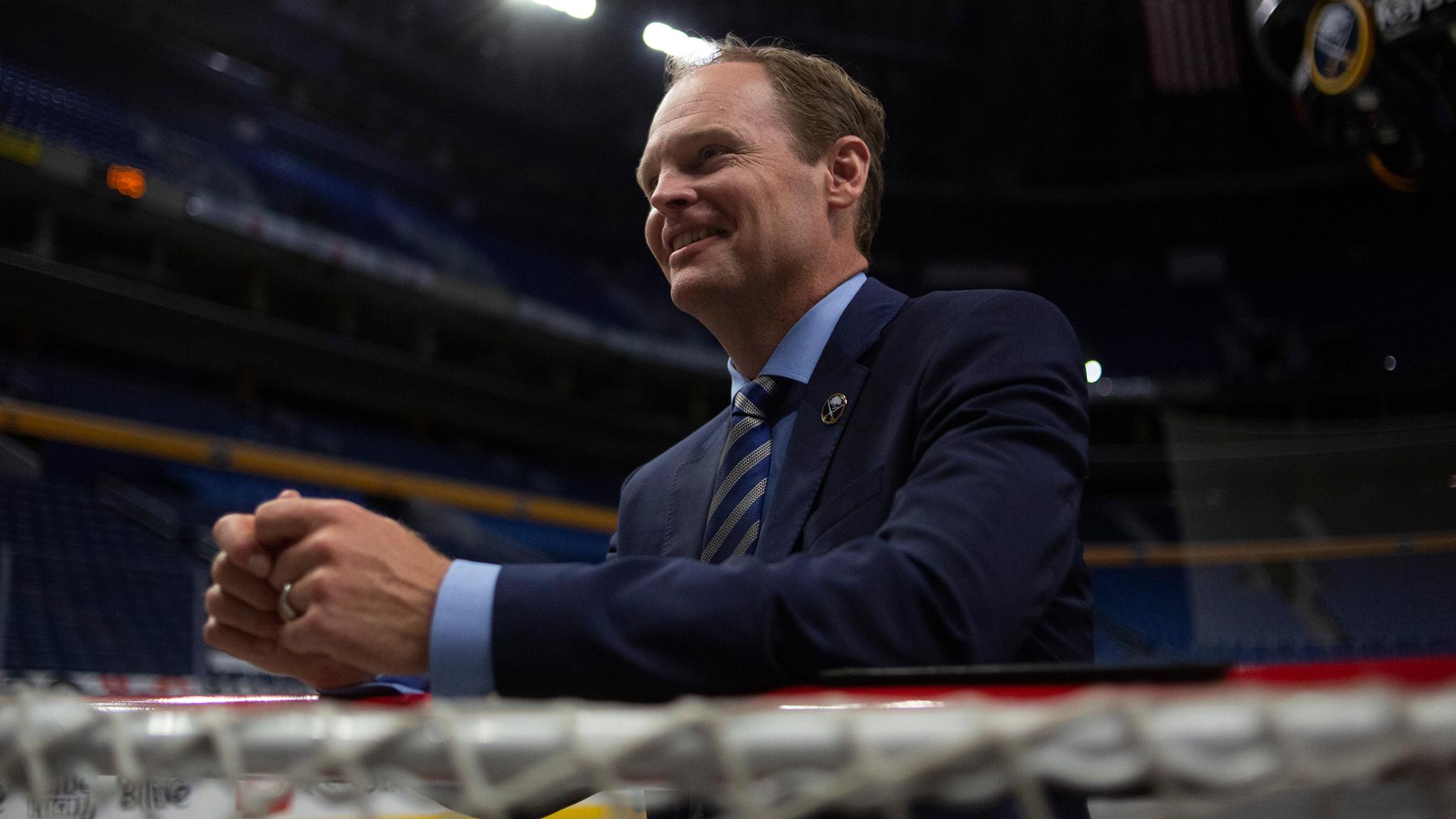 Kevyn Adams will forever remember receiving the call from USA Hockey informing him he had made the team for the World Junior Championship in 1994. Adams had been cut by the national team time and time again to that point, making the honor of representing his country that much more special.

“In some ways it was even more special, to be honest with you,” Adams said, referring to the call from Vanbiesbrouck. “… To grow up American and now be in this position and to be able to give back and be part of something, it is.”

Adams and his fellow advisors will assist former Sabres forward Chris Drury, who will serve as the team’s general manager. The group will lend support based on their own evaluations and philosophies as they pertain to the style of team Drury aims to build for the tournament.