Investigators say a fire over the weekend in the village of Canisteo resulted in an Eighth St. being destroyed.

Two fires broke out in consecutive days, and despite there being no injuries reported in either – the home itself was not salvageable.

The homeowner, identified as Walter Wade, called 911 around 9:40 a.m. on Saturday to report the fire. He heard a popping sound coming from the back of the house, and after inspecting it – saw that the rear of the home was on fire.

“Where the fire started was in an addition built off the back. He had what I believe was a wood fire boiler back there and it started right there and went up the back wall,” fire officials told The Evening Tribune.

The fire was brought under control in under 30 minutes, and even though crews checked on the property throughout the day – the blaze reignited on Sunday. “Sunday at about 6 a.m., we got called back out and (flames) were blowing out every window of the house,” the fire official added. “I don’t know how it restarted or why it restarted.”

Frigid cold temperatures made battling the fire more difficult. Local firefighters were thanked for their service after by all departments involved. 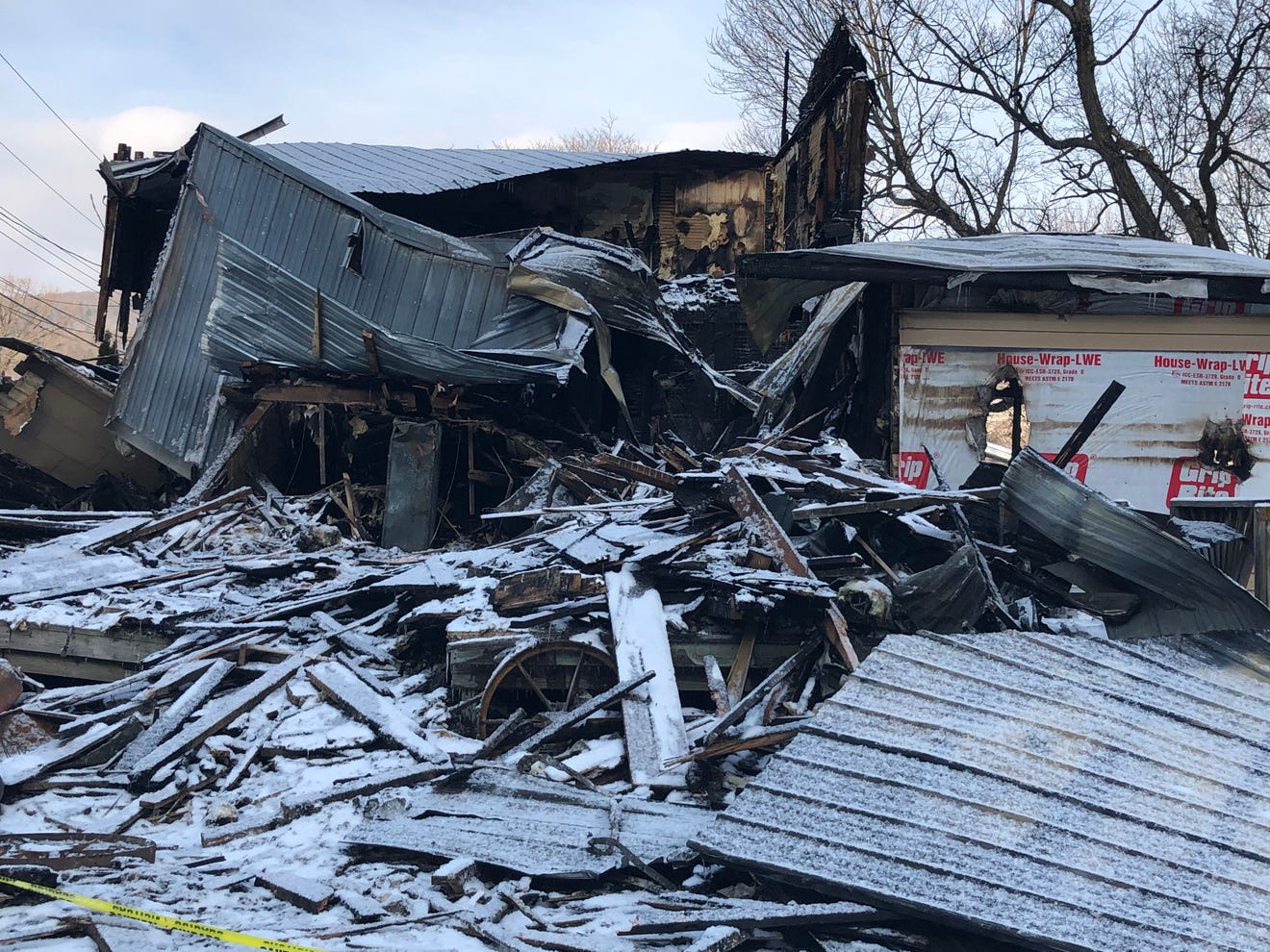