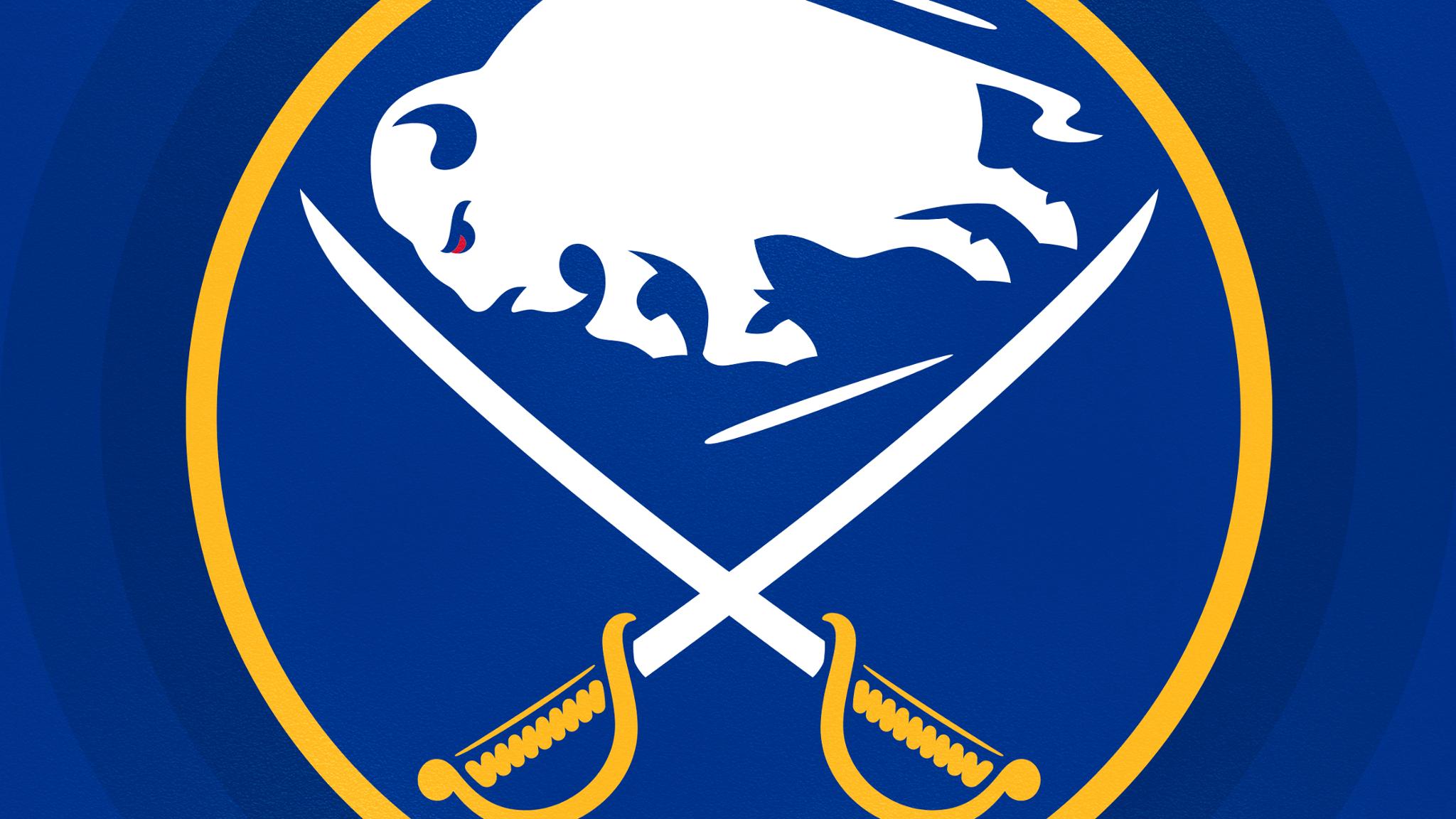 The NHL announced Monday that the Buffalo Sabres’ games against the Washington Capitals scheduled for Feb. 11 and 13 have been postponed.

Buffalo last played against New Jersey on Jan. 31. New Jersey entered that game with six players on the COVID Protocol List and added four players the following day, putting its season on pause. New Jersey has yet to reopen its facilities, with three more postponements announced Monday.

The Sabres had their games postponed through Feb. 8 after adding forward Taylor Hall and defenseman Rasmus Ristolainen to the COVID Protocol List last Tuesday.

The NHL announced revised dates for 12 Sabres games on Saturday as the result of previous postponements.

Throughout the 2020-21 season, the NHL is sharing the names of players who are “unavailable” to teams due to COVID protocols. This list is updated daily by the NHL.