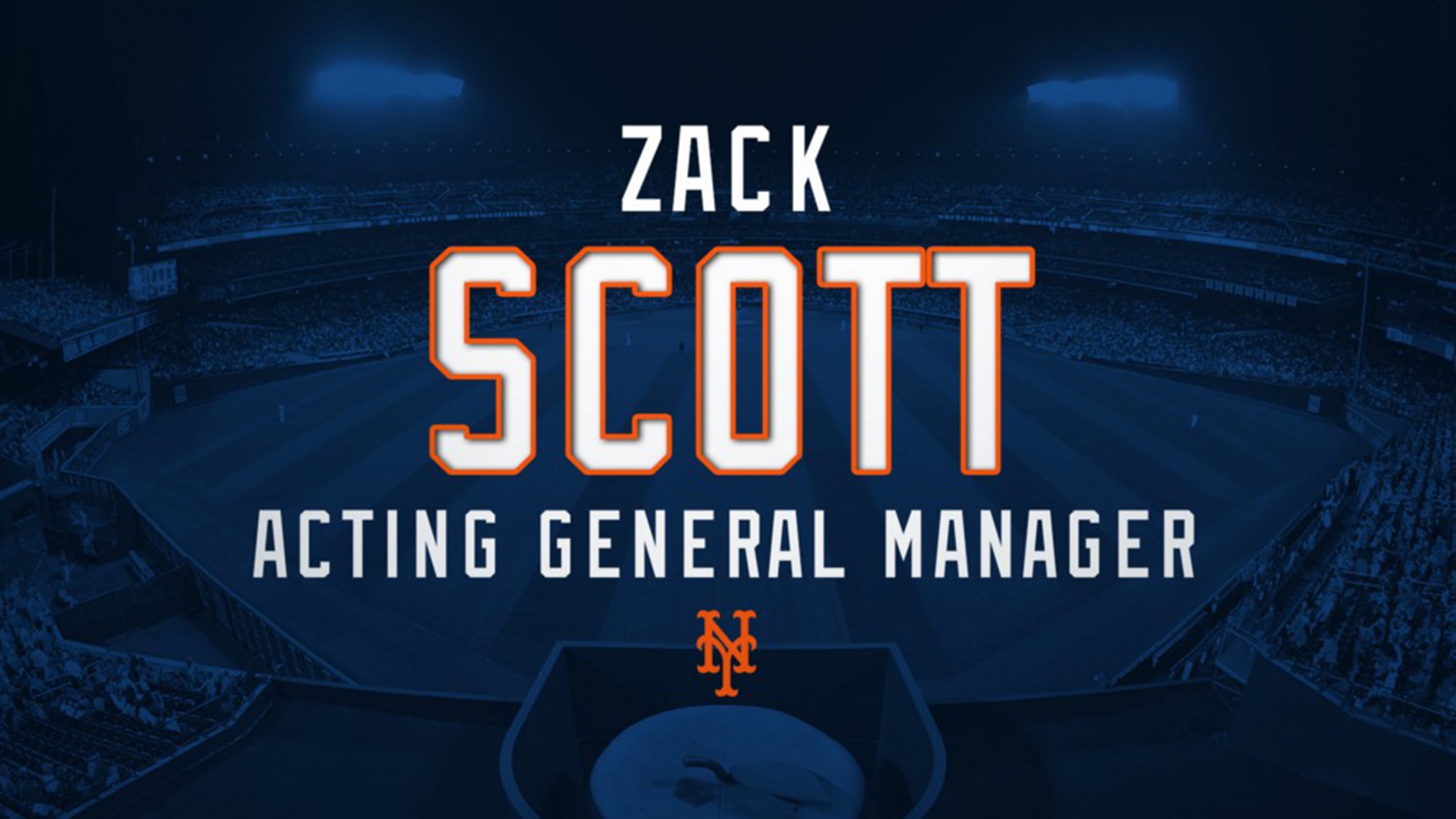 Scott, 43, became the Mets’ assistant GM in December, following years working alongside Porter in Boston. Less than a month later, the Mets fired Porter after an ESPN report uncovered explicit text messages he sent to a female reporter while with the Cubs in 2016. Mets president Sandy Alderson said he would reevaluate the front office in the wake of Porter’s firing, but that he would continue to oversee all aspects of baseball operations himself.

“Zack has plenty of championship experience to draw upon,” Alderson said in a statement. “He has been an integral part of our decision-making processes since his arrival. The entire baseball operations staff, including myself, will continue to work collaboratively.”