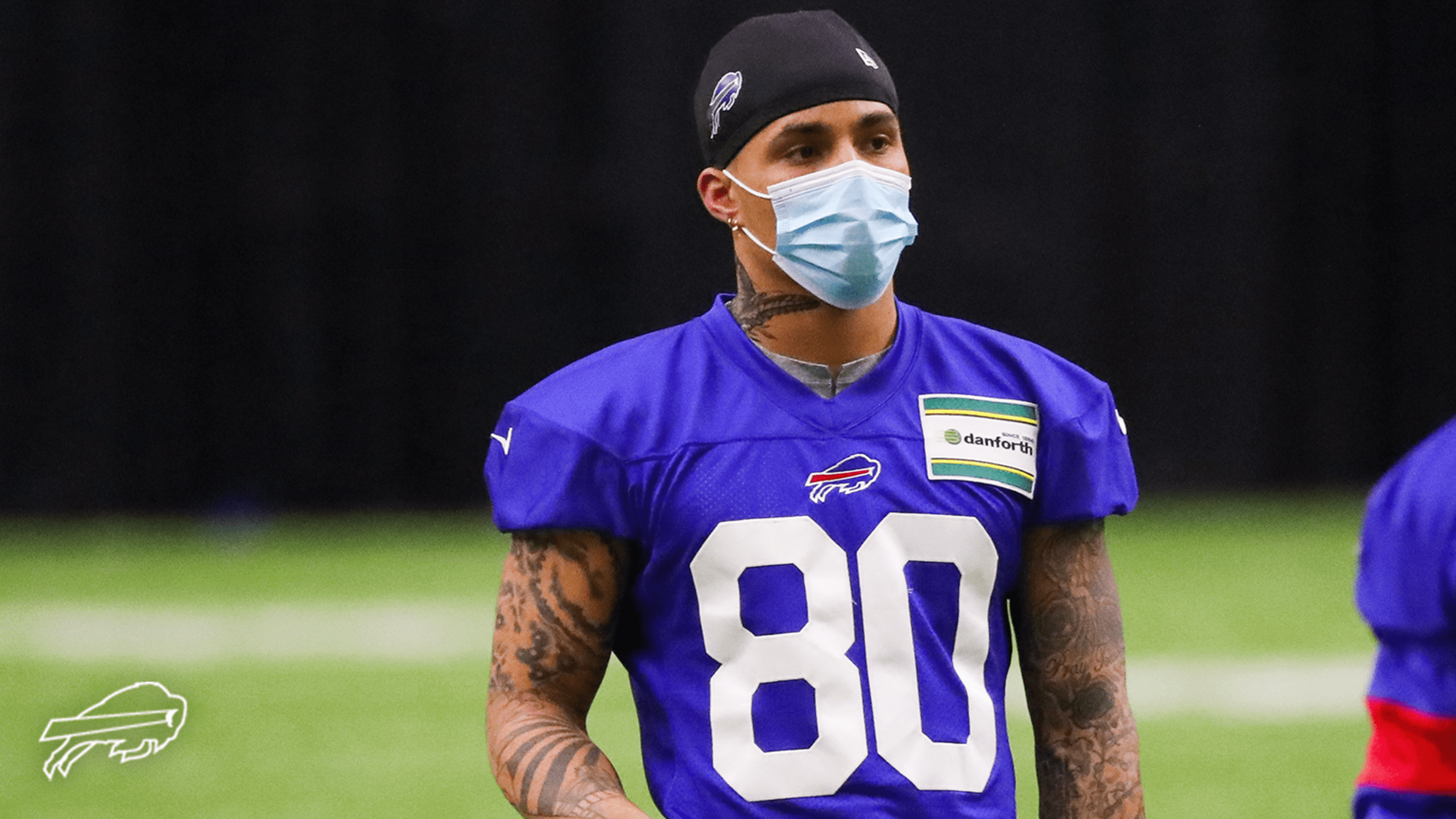 Stills will be available for his first game action as a Bills player. Stills is an established NFL receiver with 4,843 receiving yards, 310 receptions and 37 touchdowns in his eight-year career. He’s played in five postseason games in his career and has 15 receptions with one touchdown in the playoffs.

Jackson has seen action in five games this season and has accounted for one interception, one fumble recovery, 15 tackles and five passes defensed. Jackson is rookie from Pittsburgh and was drafted in the seventh round with the 239th pick. 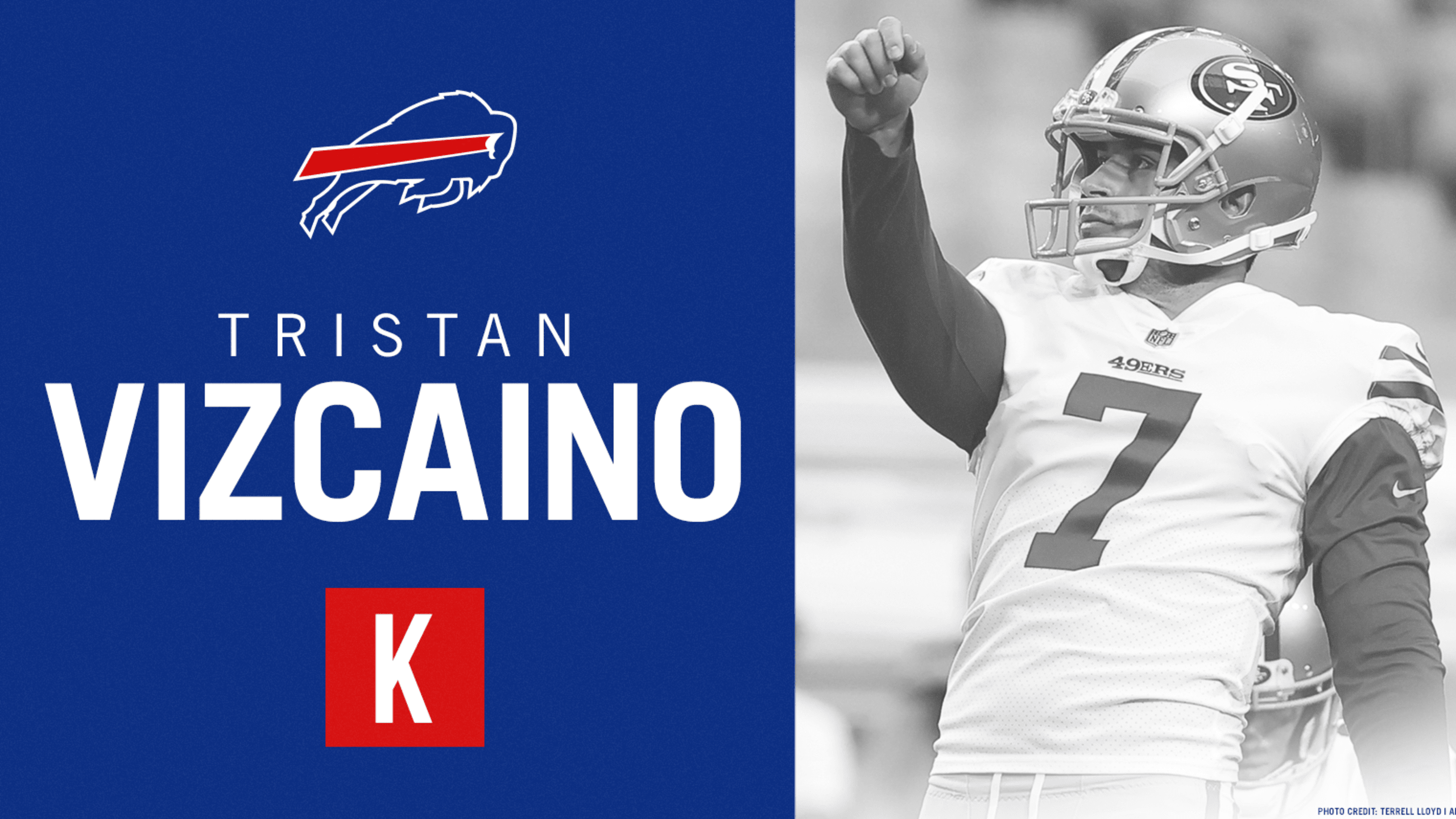