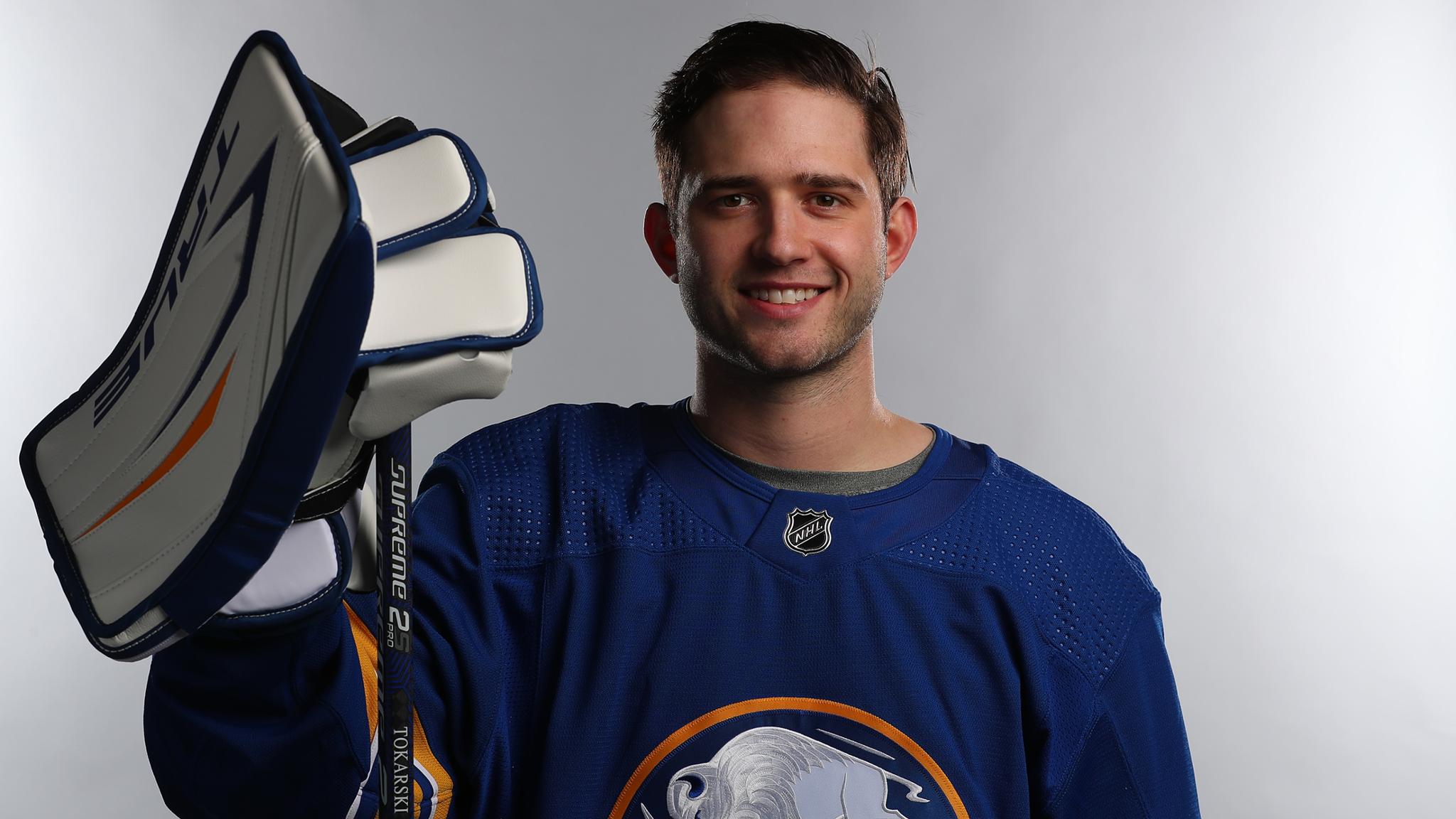 The Buffalo Sabres announced this afternoon that the team has reassigned goaltender Dustin Tokarski from Rochester (AHL) to the team’s taxi squad and loaned forward Rasmus Asplund to the taxi squad.

Buffalo signed Tokarski to a two-year contract this offseason. A two-time Calder Cup champion, the 31-year-old goaltender spent the 2019-20 season with Wilkes-Barre/Scranton in the AHL.

He made his NHL debut in 2010 with the Tampa Bay Lightning and has started 27 games over the course of his career.

Goaltender Jonas Johansson also made his first appearance of the season on Tuesday, stopping eight of nine shots in the final 20 minutes of Buffalo’s 3-0 loss to Philadelphia. Carter Hutton started that game, but left after two periods due to an injury.

Linus Ullmark has missed the past two games after learning that his father passed away in Sweden on Monday.

Teams are required to carry at least three goaltenders between their active roster and taxi squad this year.

Buffalo will play the Washington Capitals on Friday at Capital One Arena.