The dealership, which was previously owned and operated by David and Steve LeBrun was acquired by the state’s largest automotive group. The acquisition became official with West Herr LeBrun Toyota opening for business on Monday.

The dealership has been successful for nearly two decades, and will serve as the 28th location for West Herr. It’s located on Route 332 in Canandaigua.

Scott Bieler, President & CEO of the West Herr Automotive Group shared his excitement for the acquisition and entrance into the Canandaigua market in a press release. “We have immense respect for the LeBrun organization and are excited to welcome their team as part of the West Herr Family,” he said. “We also are very excited to become a part of and getting involved in the Canandaigua community, and look forward to getting to know the LeBrun customers and making new ones as well.”

West Herr was founded in 1950 and started as a single Ford Dealership in Hamburg, New York. They have locations in Erie, Niagara, Monroe, and Ontario counties with more than 2,200 employees. In 2019, West Herr sold over 51,000 vehicles and serviced more than 450,000 vehicles. 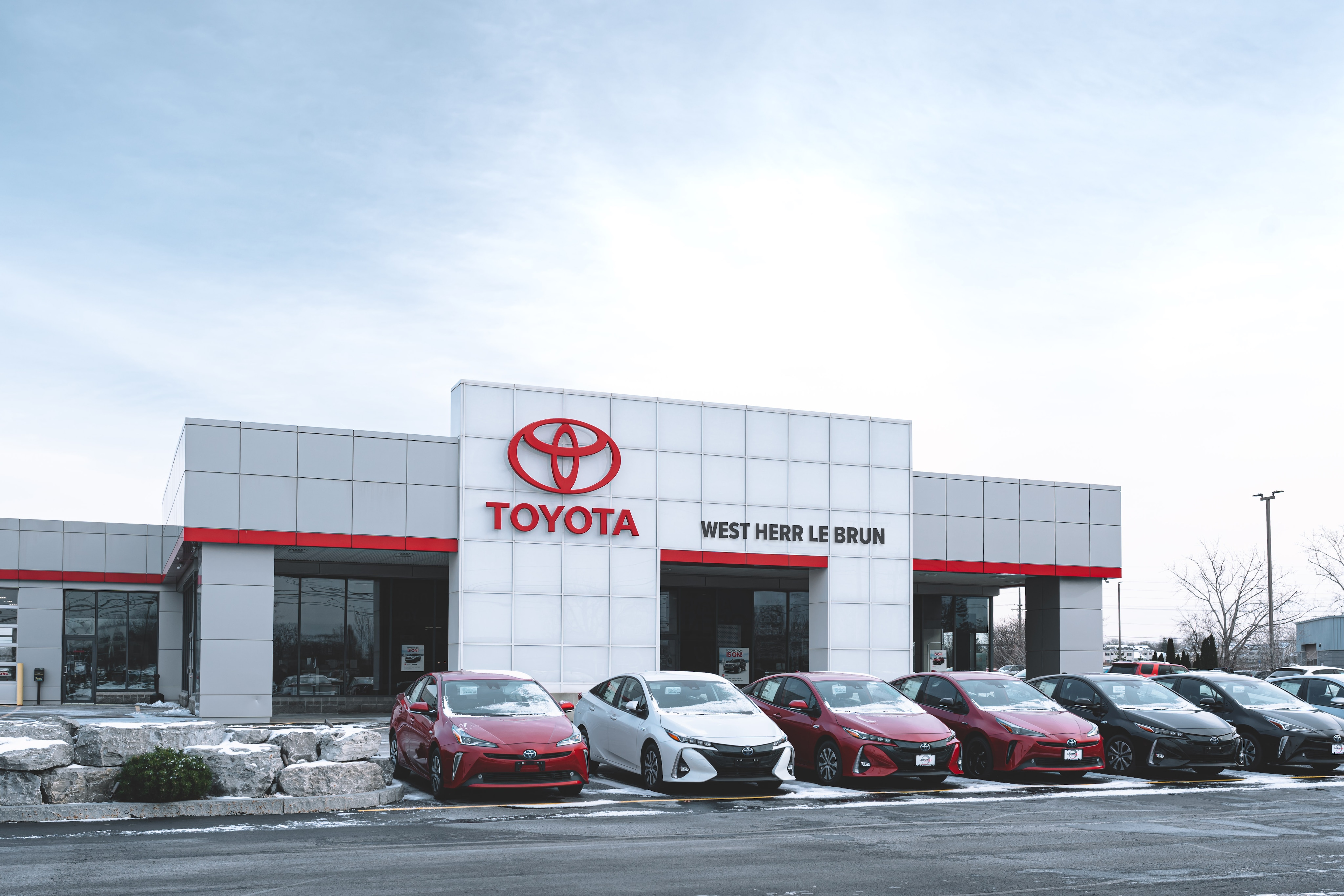