Editor’s Note: The Ontario County Sheriff’s Office is also investigating an armed robbery that happened after this one at the Holiday Inn Express in Geneva. Click here to read that story.

The Ontario County Sheriff’s Office says deputies responded to the America’s Best Value Inn on 5&20 in Geneva for the report of a robbery.

Investigators say two males entered the lobby and displayed a handgun and machete. The suspects then bound-and-restrained the clerk before getting away with an undetermined amount of cash.

The clerk was not injured, deputies said. It’s believed that the suspects fled on foot – heading northbound on Reed Street. The second suspect was said to be wearing a white File brand sneakers.

The following photos were released by authorities: 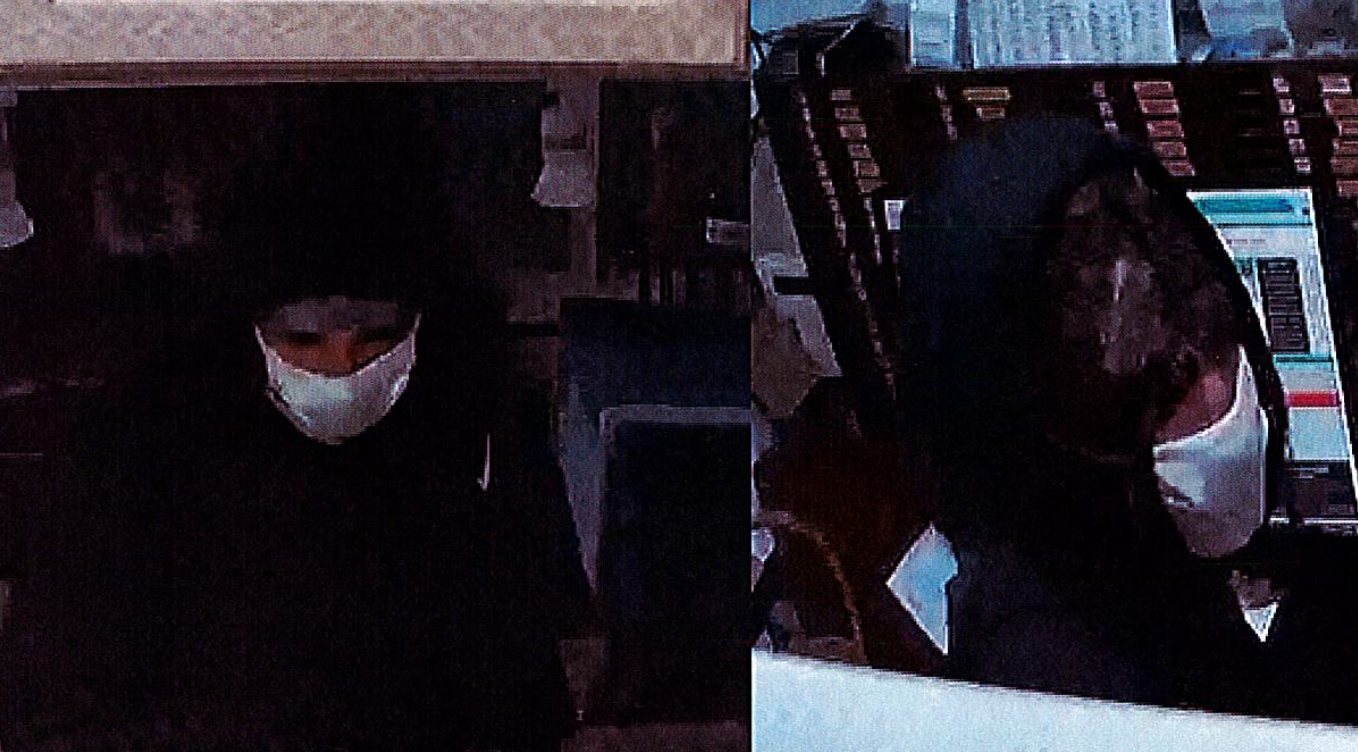 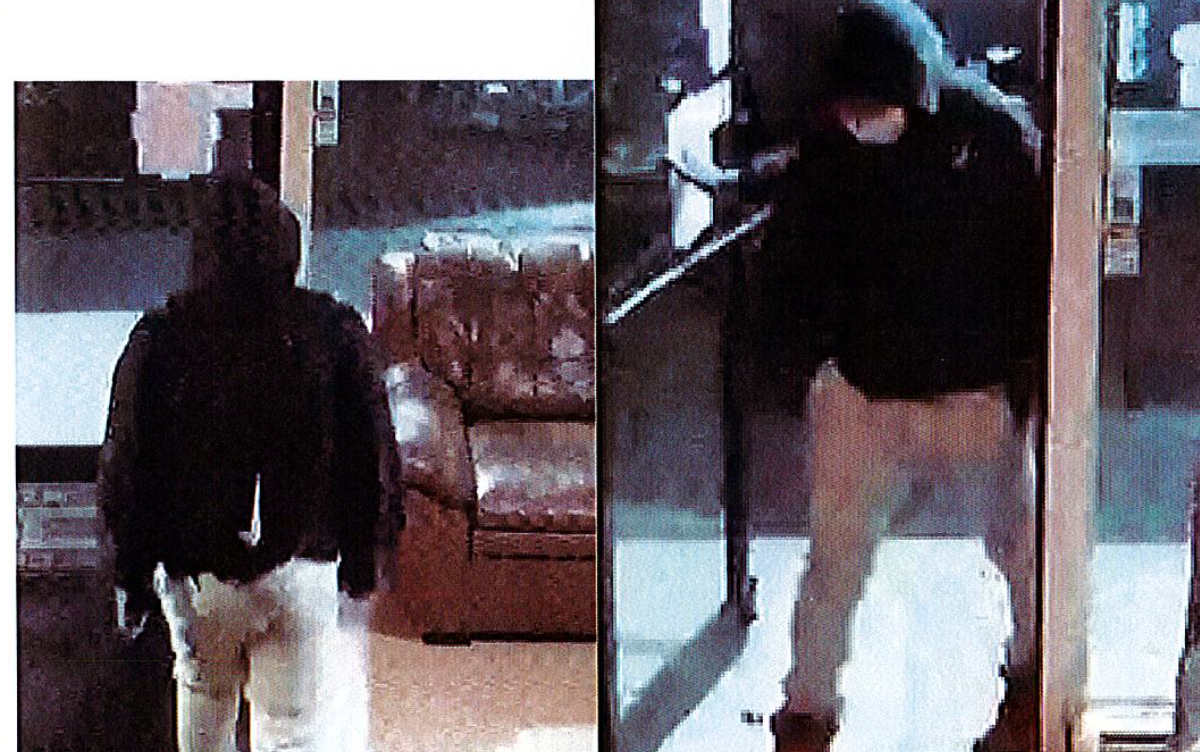