During the early-morning hours on Sunday first responders were called to the scene of a barn fire in the town of Victor.

The property owner was identified as 62-year-old Kevin Williams, a High Street resident.


When deputies and firefighters arrived on-scene they found a large wooden barn fully-engulfed in flames.

The animals that were inside the barn had been safely taken out by Williams, according to deputies.

The cause of the fire remains under investigation.

Photos below posted to Facebook by the Victor Fire Department: 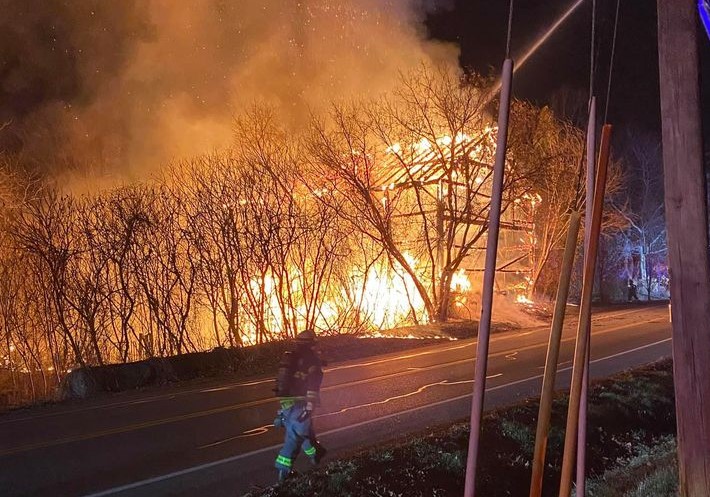 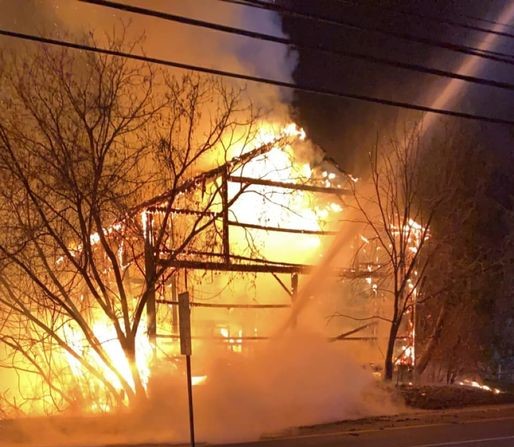 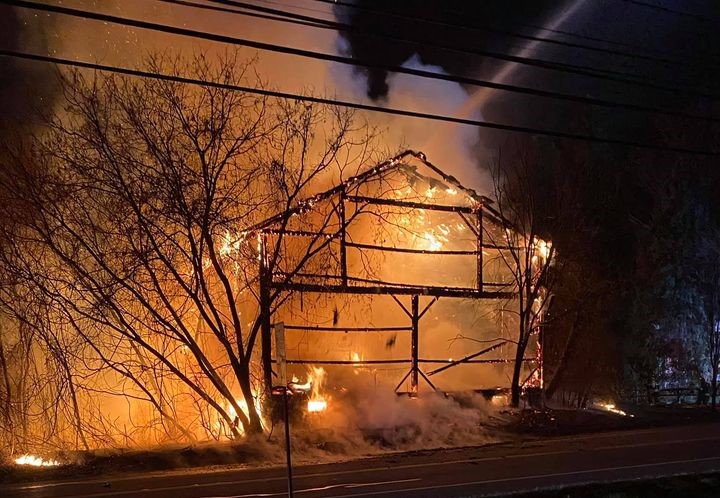 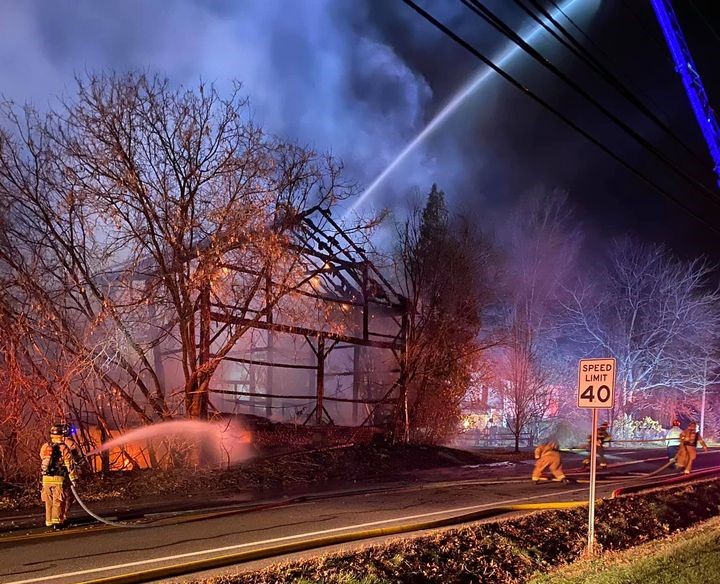