The National Women’s Hall of Fame is launching a new, annual event – to celebrate a different group of history makers posthumously.

It’s set to take place December 10th and will be the first in a new series showcasing under-represented women of achievement.

The Virtual Induction Series will serve as a way to innovate the way the NWHF operates and reflects on the past, honoring women posthumously that were deceased prior to the establishment of the Hall. 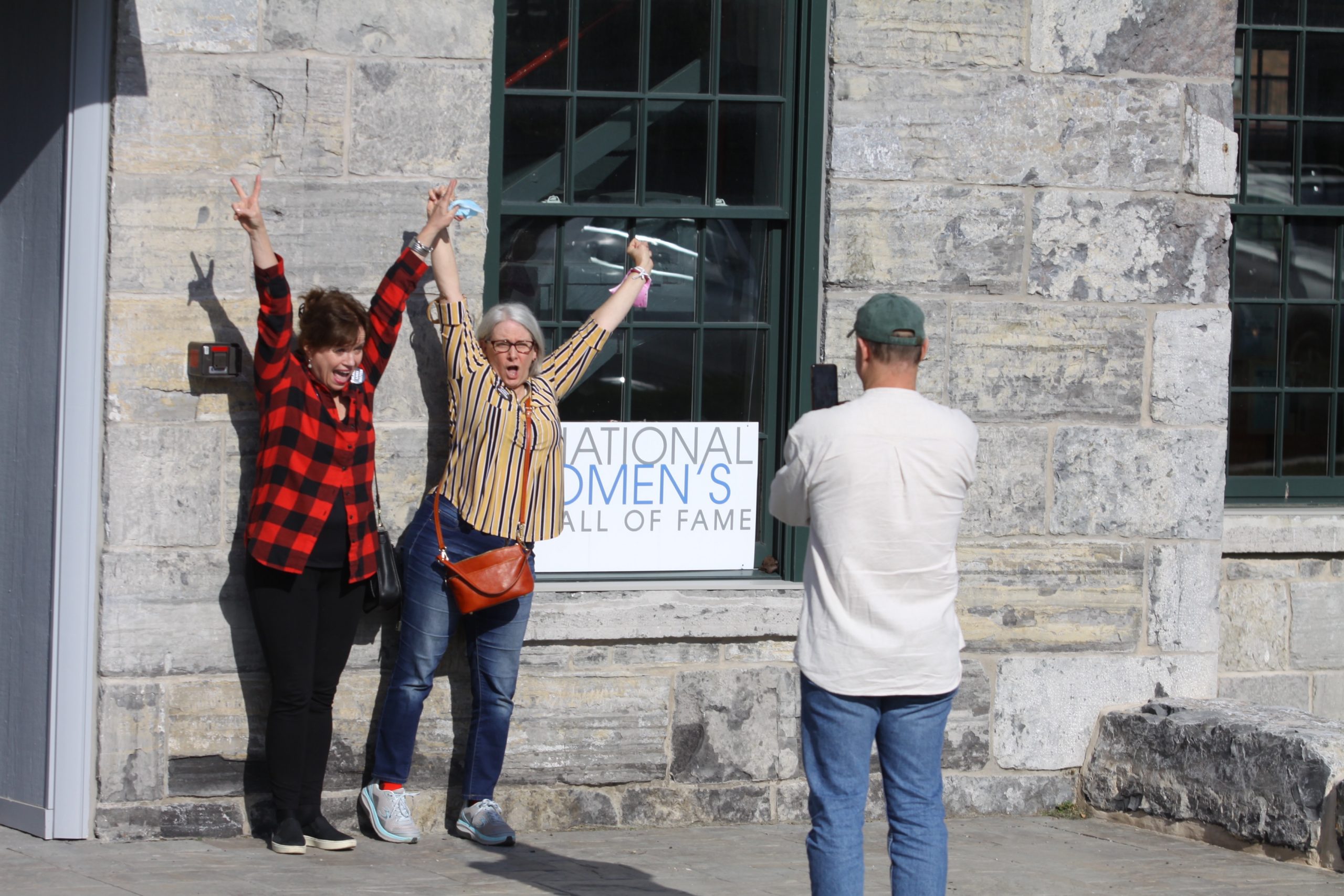