The AFC playoff picture took another turn after Week 9. The Tennessee Titans took care of the Chicago Bears to stay atop of the AFC South. The Miami Dolphins shocked the world with a win over the Arizona Cardinals, while the Buffalo Bills erupted for 44 points over the Seattle Seahawks. The Steelers even had to fend off the 2-7 Dallas Cowboys to stay undefeated.

As of now, the AFC features three of the best teams at the top of the conference. Heading into Week 10, the top playoff seeds are Steelers, Chiefs, Bills, Titans, Ravens, Raiders, and Dolphins. Week 10 features a few key teams returning from their bye week as these three games will be the ones you want to watch.

Anybody watching football on NFL streams might look at the 2-6 record from the Houston Texans and think this is not worth watching. You’re wrong. As long as Deshaun Watson keeps throwing the football for Houston, the team will remain a threat. Despite the Texans trading away DeAndre Hopkins to start the year, Watson has a touchdown-interception ratio of 17-5. That’s insanely impressive considering Will Fuller is their best target.

The Browns had Week 9 off as it was their bye week. For Cleveland, they sit as the No. 8 seed since the Dolphins own the tiebreaker thanks to strength of victories. The Browns will get Nick Chubb back after missing four games with an injury. The Texans own the league’s worst rush defense, allowing over 150 rushing yards per game, so this is great timing for the Browns to get back into the hunt.

This will be the marquee game for Thursday Night Football, but it will feature major implications. The Titans broke a two-game losing streak with a win over the reeling Chicago Bears. The Titans play the Colts two times over the next three weeks, so in order to hang onto the AFC South, a win over Indy is needed.

The Colts feature one of the league’s best defenses. The Colts allow the least amount of yards per game (290) and are third in passing and rushing defense. The Titans feature last year’s rushing leader in Derek Henry. Put those two variables together and that is must watch football. 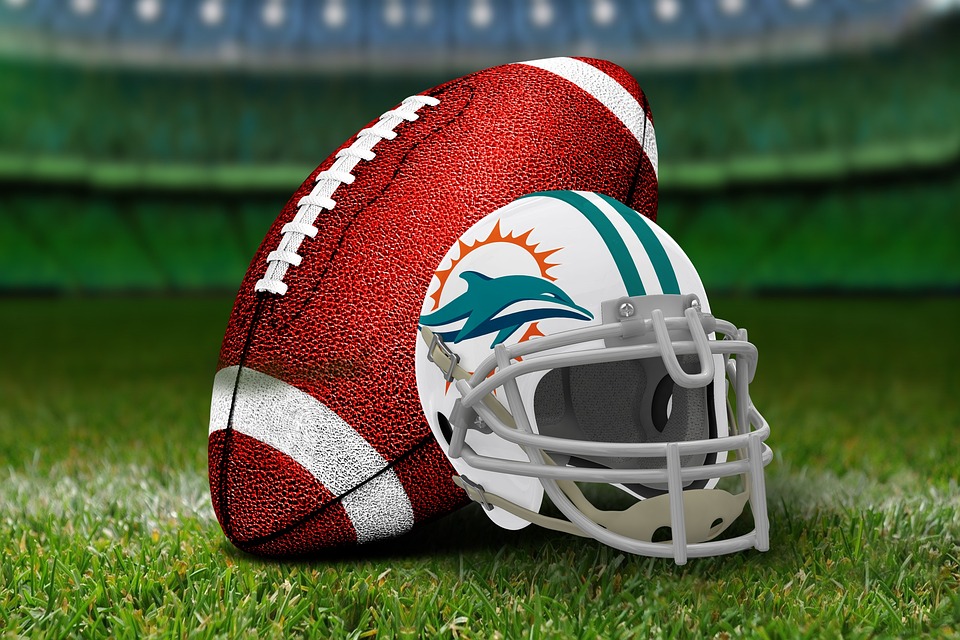 Can we interest you in two rookie stud quarterbacks facing off? We know that Justin Herbert is a legit quarterback for the Chargers. The No. 6 overall pick in the draft may be going through some growing pains with this team, but Herbert threw for over 300 yards again on Sunday. In the team’s loss to the Chargers, Herbert threw for 326 yards, two touchdowns, and no interceptions.

As for the Dolphins, the team is looking to ride the Tua wave. Tua Tagovailoa is 2-0 since taking over for Ryan Fitzpatrick out of the bye. Not to mention, he is the No. 5 overall pick from the 2020 draft. With the Dolphins in playoff contention, Tagovailoa is going to try and go out to show he was the better draft choice.