Two teens and a minor were taken into custody after a burglary in Cayuga County at a former restaurant.

Sheriff Brian Schenck reports that on Monday around 4 p.m. deputies responded to a call for suspicious person, after Cayuga County E-911 received a tip. The suspicious person was said to be int he area of the former Old Erie Restaurant in the village of Weedsport.

Deputies responded along with units from New York State Police, and found several individuals fleeing the area on foot.

Two of the suspects were quickly taken into custody.

A third was identified and later located. 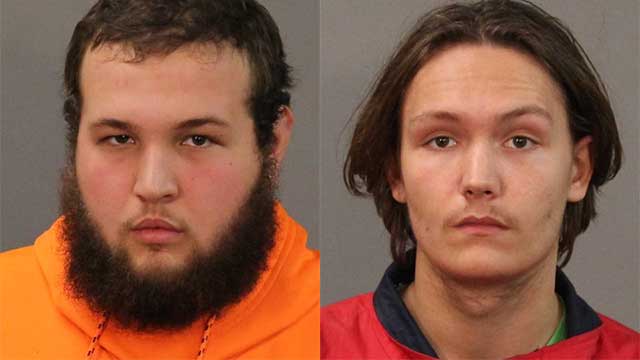 Both were processed and released. A 16-year-old was charged as an adolescent offender and arraigned in Youth Court.

Anyone with information regarding the incident should call 315-253-1610.