Following the original arrest, Dyer was issued traffic citations and scheduled to appear in the Town of Seneca Falls Court. Dyer failed to appear on several different court dates. 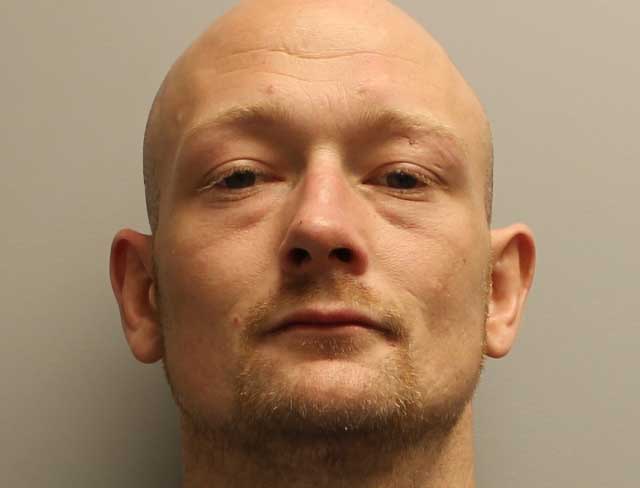 A warrant was issued for his arrest. Dyer was located in the Village of Waterloo and placed under arrest. He was processed and transported to the Seneca County Correctional Facility to await arraignment. He will be due back in town court at a later date to answer the charges.


The Seneca Falls Police were assisted at the scene by the Village of Waterloo Police Department as well as the Seneca County Sheriff’s Office.