How much can you sue for a motorcycle accident?

If you are involved in a motorcycle accident, you have a number of options for claiming damages. There is no average settlement amount. How much you’ll be able to claim depends on the type of accident, who was at fault, and what the laws are in the state where the accident took place.

There are two primary avenues through which you can receive compensation: personal injury damages and the cost to repair or replace your motorcycle after it has sustained damage. The second category is usually more straightforward, as, generally speaking, damage to your motorcycle will usually be covered by the car insurance company of the driver who struck you. 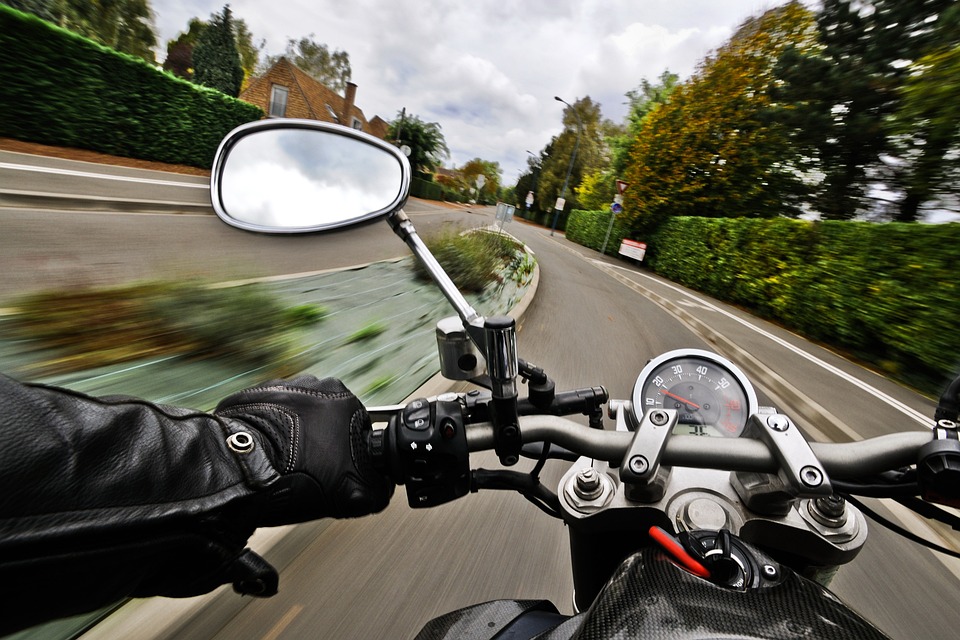 Suing for Personal Injuries After a Motorcycle Accident

Let’s face it: motorcycles are extremely dangerous. This is why the fatality rate of motorcycle crashes is far higher than with or types of road vehicles. In 2017, the rate was 18 times higher. If you are lucky enough to survive a motorcycle accident, it is still far more likely that you would sustain a serious injury than if you were operating a car or truck at the time.

The at-fault driver’s insurance company will only cover your damages up to the policy’s limits. When your damages exceed the limits, that’s when you’ll need to contact a personal injury lawyer.

Insurance companies are more likely to offer you a settlement if they think you have a good case. If your case looks weaker, there’s a good chance that the insurance company may prefer to see you in court rather than settle. This could happen if you were partially at-fault. Why? Simply put, it will probably save them money.

Juries May Be Biased

Juries in personal injury courts across the country have a track record of bias against motorcyclists. The reason for this isn’t hard to figure out. Motorcycling has a bad reputation. Most jurors, like most Americans, don’t drive a motorcycle. They may associate motorcyclists with risk-taking, weaving in traffic, or even with criminal activity.

Any of the following could reduce the amount of damages you are owed by the degree to which your negligence played a role in your injuries:

For example, say you did not have a helmet on at the time of the accident and you suffered a concussion, which required you to get a CT scan. No matter how strong a case you present in court, you can expect to have some of those medical bills NOT be covered. Instead, you will be responsible for paying them yourself since your negligence led, in part, to the concussion.

How Compensation Is Determined

How much compensation will you be able to get in a motorcycle accident claim? The answer to this questions varies widely and will depend on the following factors:

Pain and suffering is the most varied in terms of court-awarded amounts. Often, the actual costs you paid for your bills or lost wages will be multiplied by the degree of suffering you experienced. Theoretically, these could be huge sums. Realistically, you can expect to receive tens of thousands of dollars on the lower end and as high as six figures in more serious cases.

Motorcycle owners involved in accidents can seek compensation for their pain and suffering by following this link. If you have received a settlement offer from an insurance company and aren’t sure if you can do better in court, contact a lawyer right away to find out.