Sheriff Brian Schenck reports that on Tuesday at approximately 9 a.m. deputies were called to a complaint at the laundromat located on Cayuga Street in the village of Union Springs.

Investigation showed that a white male entered the laundromat on August 27th around 2:45 p.m., used a power tool to drill a hole into one of the machines in an attempt to steal the coins inside, causing damage to the machine.

He is said to have taken an unknown amount of money.

Sheriff Schenck says his office is asking for the public’s help identifying the suspect. The vehicle in question is a silver Hyundai Tuscon. 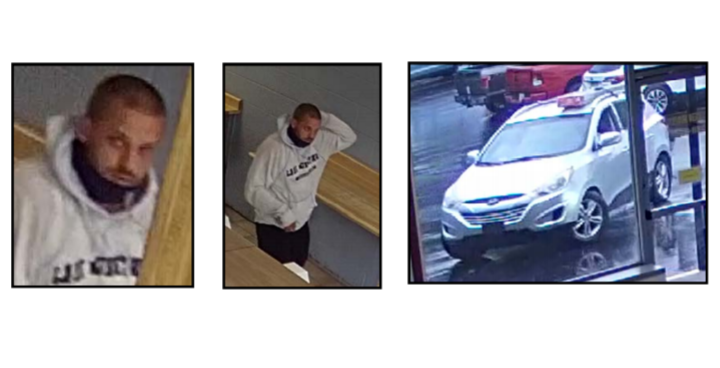