Deputies: Speed a factor in fatal crash that shut down Ontario County road for four hours

The Ontario County Sheriff’s Office provided an update during the overnight hours on a fatal crash that happened around 1:45 p.m. on Bailey Road in the town of East Bloomfield.

Deputies say Cody Laube, 25, was traveling north on Bailey Road at a high rate of speed when he lost control of the vehicle causing it to exit the east side of the road. The vehicle then overturned several times before striking a large tree.

A backseat passenger in the vehicle, identified as Russel Gernold, 51, of Bloomfield was ejected from the vehicle and pronounced dead at the scene.

A front seat passenger, identified as Joshua Gernold, 25, was extricated and transported to Thompson Hospital for treatment of non-life threatening injuries.

Deputies say that the driver, Cody Laube, was airlifted to Strong Memorial Hospital for internal injuries and broken bones. Both front seat passengers were wearing seatbelts at the time of the wreck.

The crash is still under investigation, but deputies say speed appears to be the only factor.

The East Bloomfield Fire Department and Canandaigua Ambulance assisted at the scene. Bailey Road between Woolston and Weiland roads was shut down for approximately four hours. 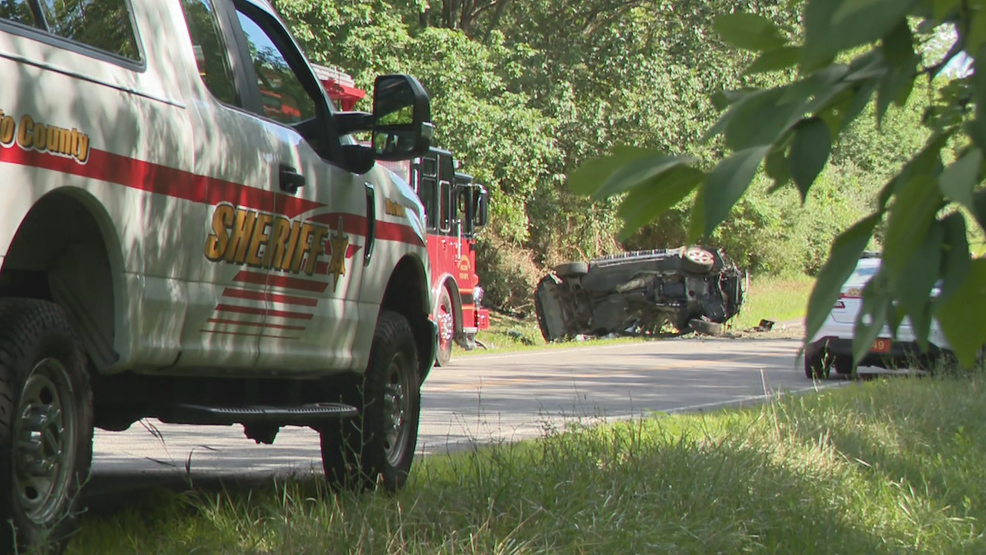