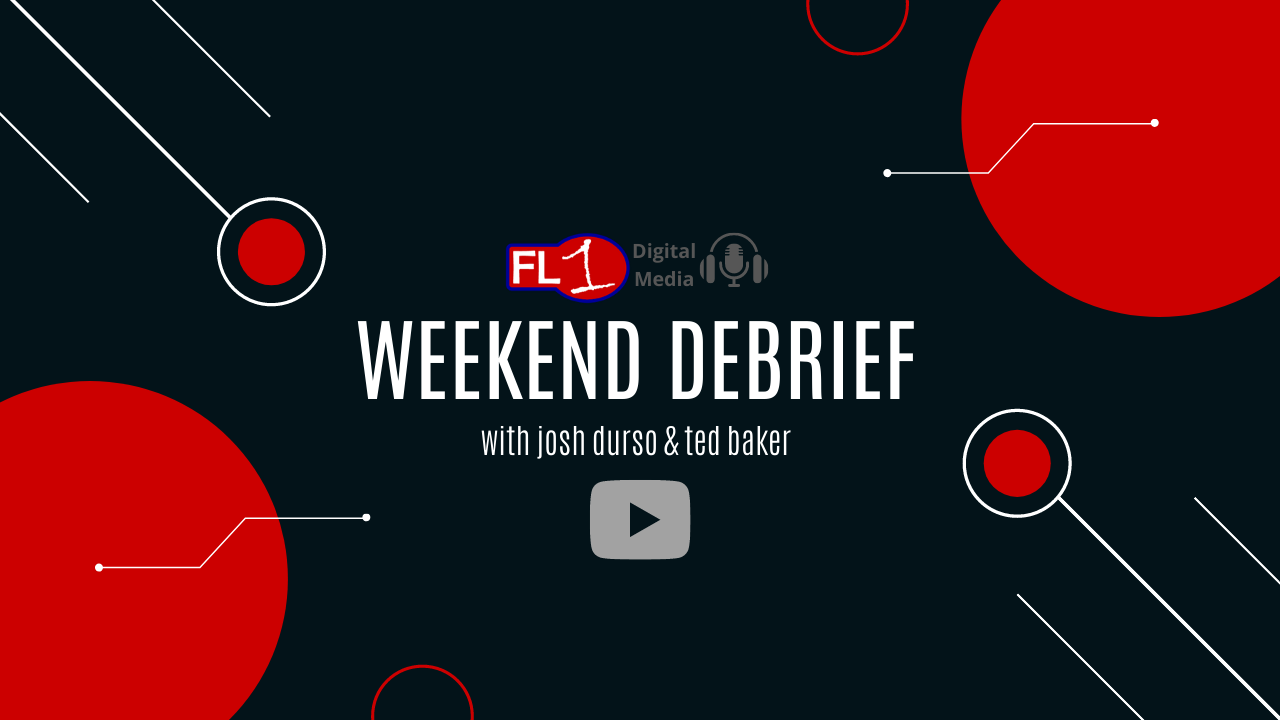 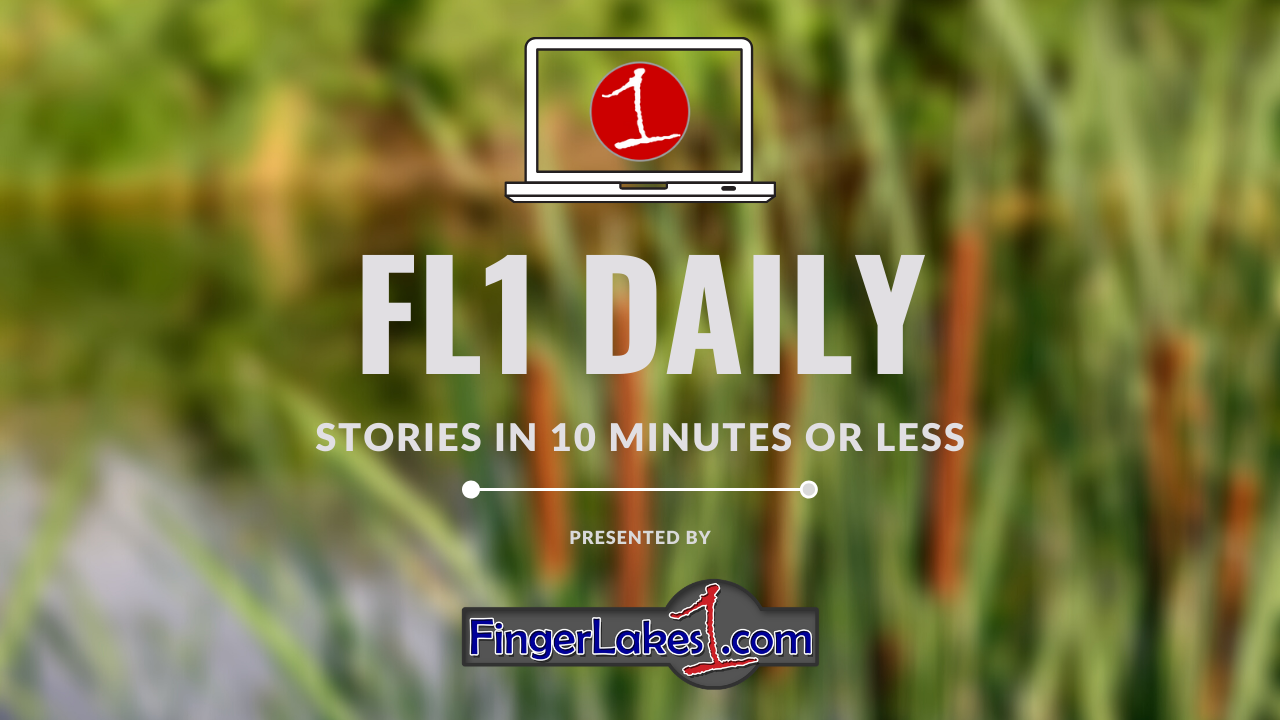 FL1 DAILY: What can we do in our back yard to improve lake health? (podcast) 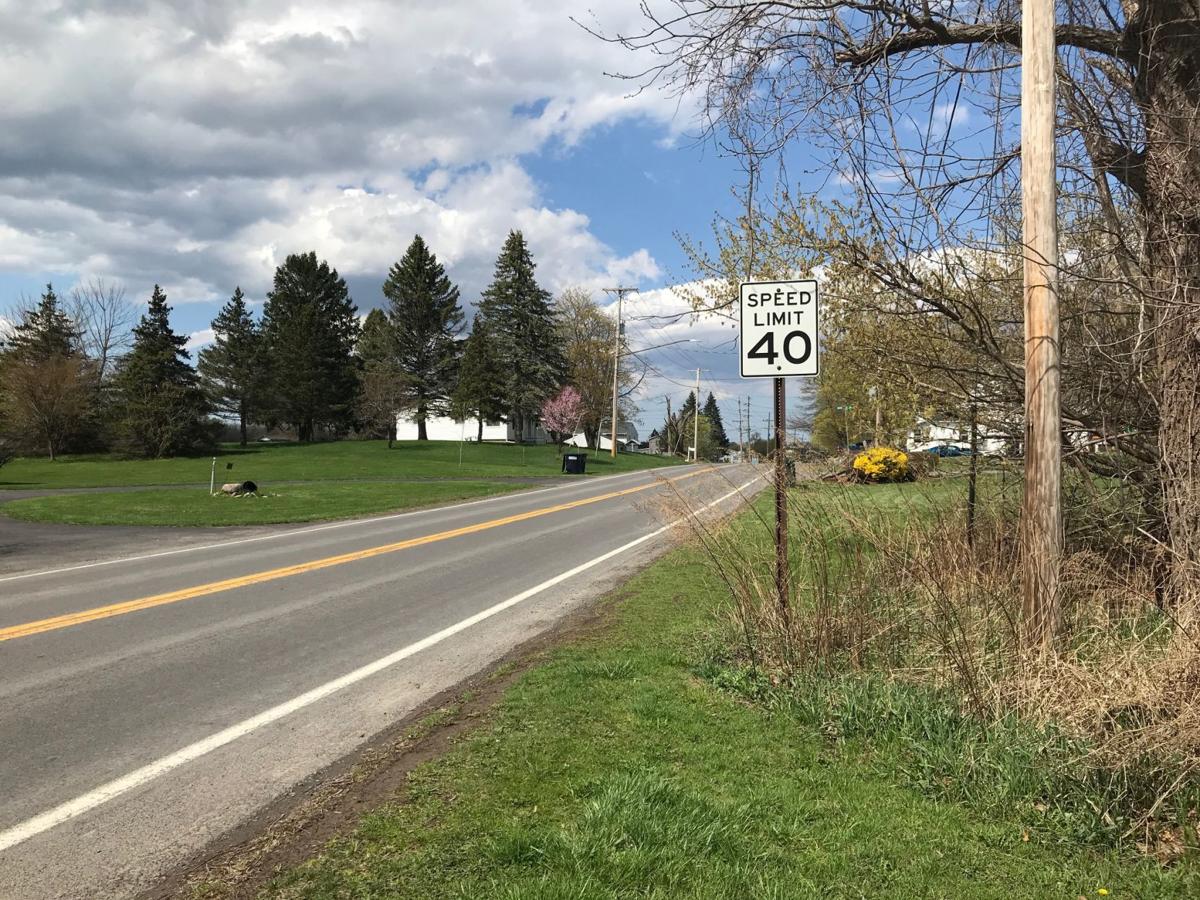 The town of Geneva was one of those communities that fared pretty well during the Coronavirus Pandemic. Today on the ...
Read More
April 19, 2021 / DAILY, Geneva, Mark Venuti, News, Ontario County, Podcast, Politics, Ted Baker 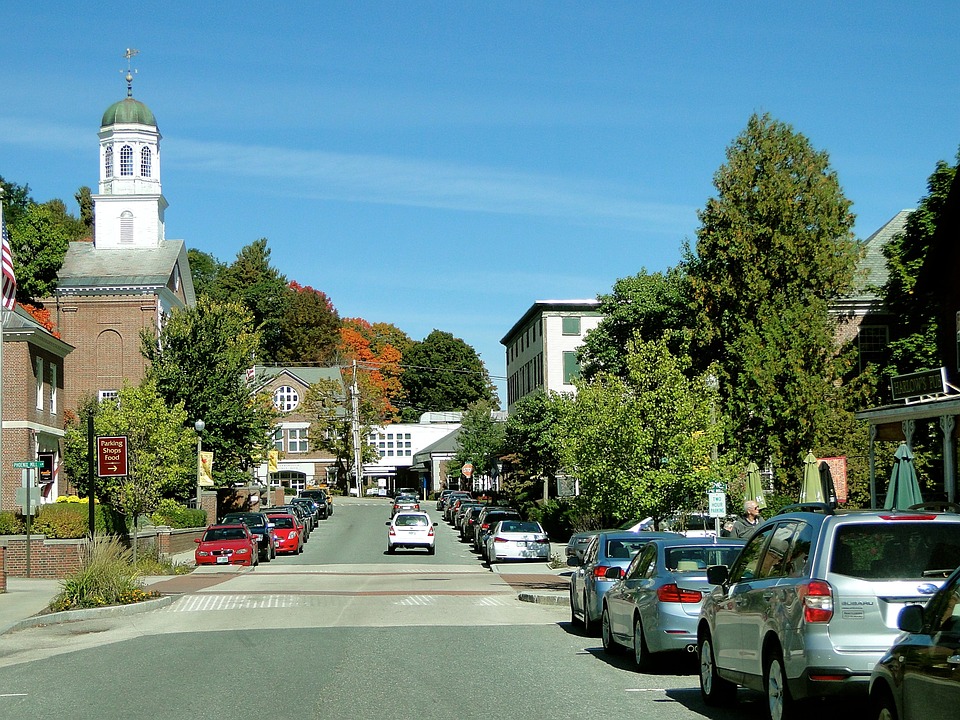 2 mins ago
The Wayne County Sheriff’s Office report an investigation into a crash involving a vehicle and pedestrian that happened Saturday around ... MORE

15 hours ago
This year the IRS will start a new way of accessing your online records through the website: selfies. This will ... MORE

8 hours ago
Several Wayne-Finger Lakes boys and girls basketball teams were in action on Saturday. Check out scores, stats and Monday’s slate ... MORE