The Seneca County Sheriff’s Office says a tractor-trailer was to blame for the incident that shut down the intersection of State Route 96A and State Route 414 in Ovid.

Deputies were initially called to the scene for the report of the property damage accident, where the truck pulled wires down – causing a utility pole to snap in two spots.

It also caused low hanging wires in the area. The operator, who was later found, was identified as Glenn Stevens, 64, of Harpursville, New York. He was issued a ticket for leaving the scene of a property damage accident.

Deputies say there were no injuries, but roads were closed for several hours as utility crews worked at the scene.

Check out photos from the scene below: 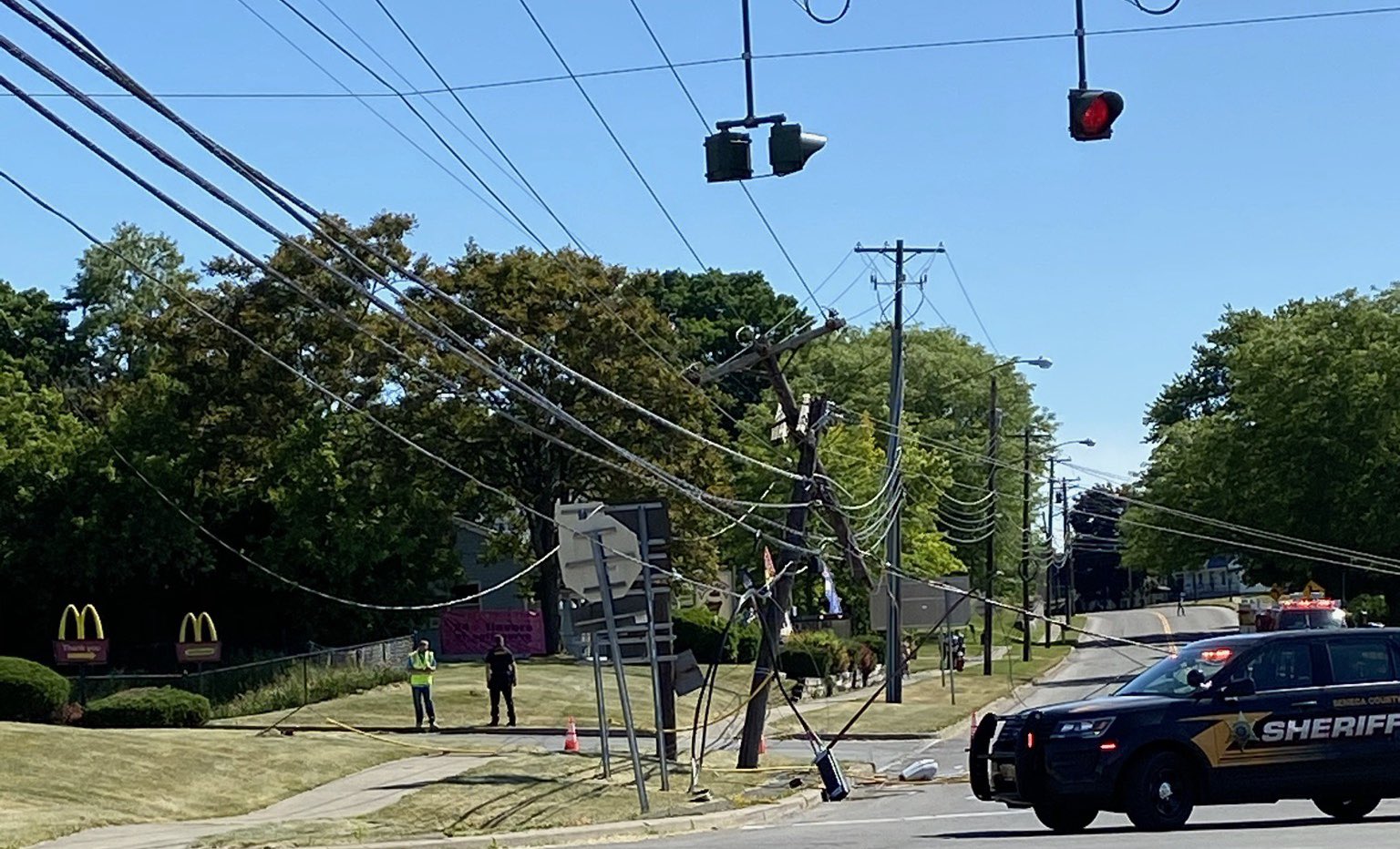 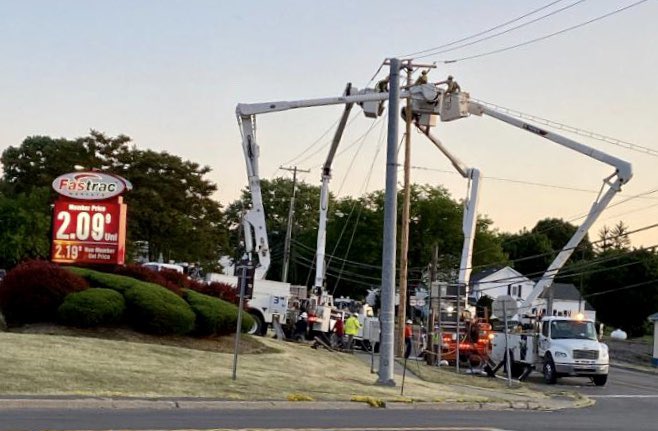