Of the NHL, NBA, NFL, and MLB the NHL is the first sports league to confirm a path forward for their 2019-2020 season. As of May 26, the league is officially ending regular season play and moving towards a playoff format that will have 24 teams competing for the Stanley Cup.

The NHL first put its season on hold on March 12th due to the coronavirus pandemic and now over two months later we have clarity on how the rest of the year will pan out. There’s no question that hockey fans and hockey sports bettors are thrilled to hear the news. This is particularly true for fans and bettors in Colorado as sports betting in Colorado is legal as of May 1st, yet they haven’t many options to bet on since then. 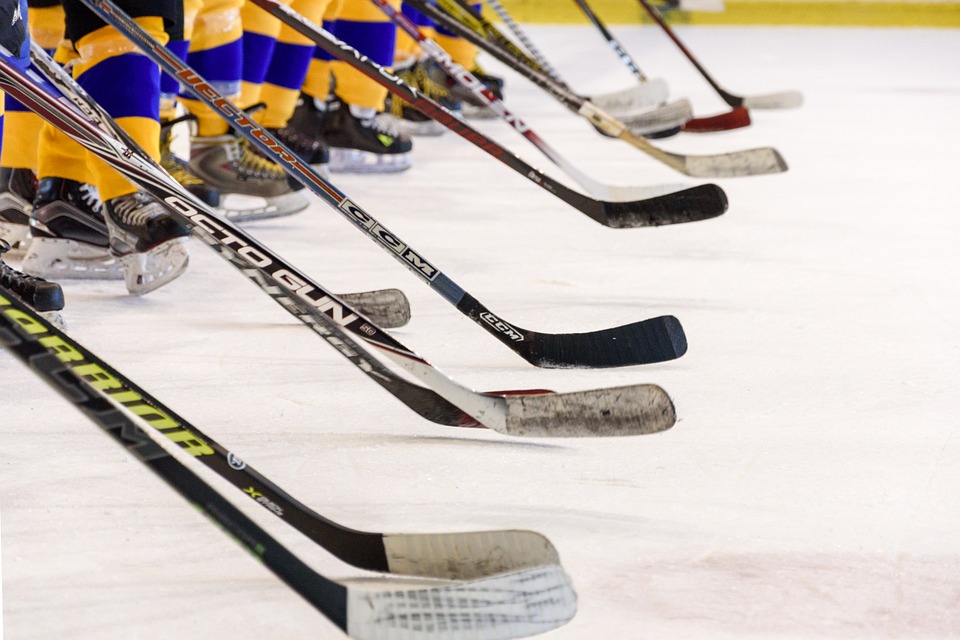 Rather than playing out the remaining regular season schedule, the NHL has opted to take the top 12 teams from the Eastern and Western conferences and automatically qualify them for the Stanley Cup playoffs. The top 12 in each conference is based on the points standings as of March 12, the date the season was suspended.

The NHL will move forward with a 16-team, eight-series qualifying round and a round-robin tournament among the top four teams in each conference as opposed to a straight playoff tournament. By doing so, they extend the playoffs and provide more opportunities for teams to stay in the hunt for a championship.

While nothing has been formalized, it’s highly likely that games will be played without fans in attendance and with some sort of COVID-19 testing and screening process in place. The exact protocol will likely be confirmed once the league selects the state and cities they wish to host the games in.

Also, fans can expect a different broadcast experience with no fans in attendance. Fans of the UFC were the first to see this in May when ESPN and UFC hosted three fight nights in one week without fans. In addition, broadcast schedules will likely look different due to the nature of the playoff format and the use of a single location or hub city.

Bettman stated: “We anticipate playing over the summer and into the early fall…at this time, we are not fixing dates because the schedule of our return to play will be determined both by developing circumstances and the needs of the players. If things change dramatically and we have the ability to go back to the home markets, (the League will). We anticipate playing this without fans, but if at some point things change, then obviously we’d reevaluate.”

Only time will tell how this plan takes shape but it’s exciting news for NHL fans around the world.