Officials say several dogs and cats were removed from a home deemed unlivable by local code enforcement, after a dog in critical condition was brought to a local vet office.

They were notified by a local vet that a 1-year-old male, dachshund dog, named Rex, was brought to their facility by a relative who was concerned for his well-being.

The owner is accused of neglecting the dog, and not bringing the animal to the vet as needed.

The Humane Society says Rex was emaciated and in critical condition.

There was concern that other dogs and cats may be in danger at the owner’s home. Officials identified the owner as Jesse Bremer, 38, of East Bloomfield.

Contact was made with the tenant of the home and the office responded. They say the residence was found to be in ‘deplorable condition’ and noted that East Bloomfield Code Enforcement, as well as the Ontario County Sheriff’s Office responded as well.

Six more dogs were found inside, as well as several cats. All of the animals had an array of owners, according to deputies.

They were found in good condition, but removed from the residence as a precaution. East Bloomfield Code Enforcement deemed the residence uninhabitable.

Officials did not detail the charges filed against the owner. This story will be updated as more information becomes available. 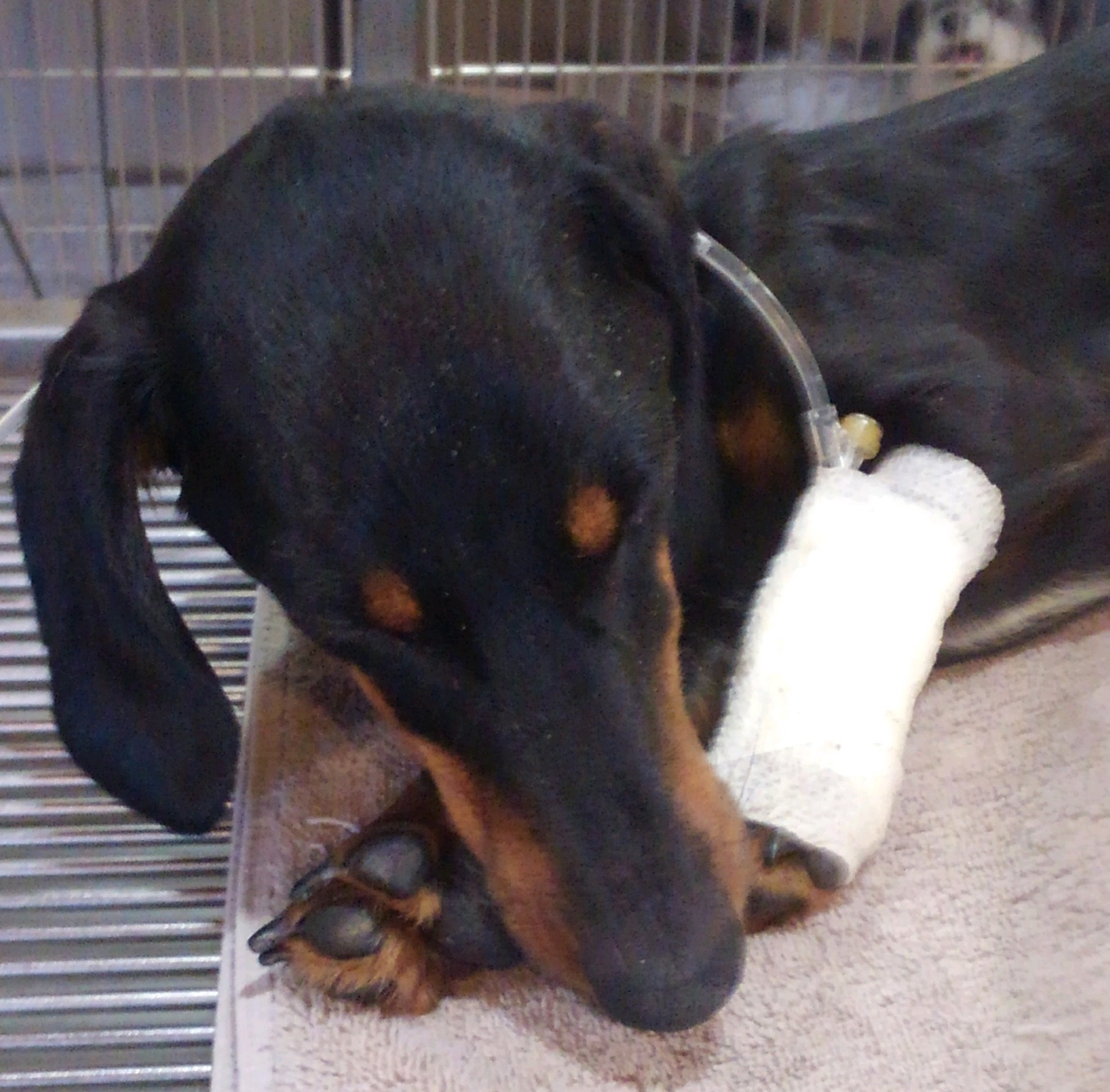 Photo of Rex, provided by the Ontario County Humane Society