The Ontario County Sheriff’s Office provided an update on the fatal crash, which shut down a busy portion of State Route 96 in the town of Manchester.

Deputies say a 2019 Chevy Spark was traveling west and crossed the center line and collided head-on into a 2008 Mack dump truck, which was traveling east. 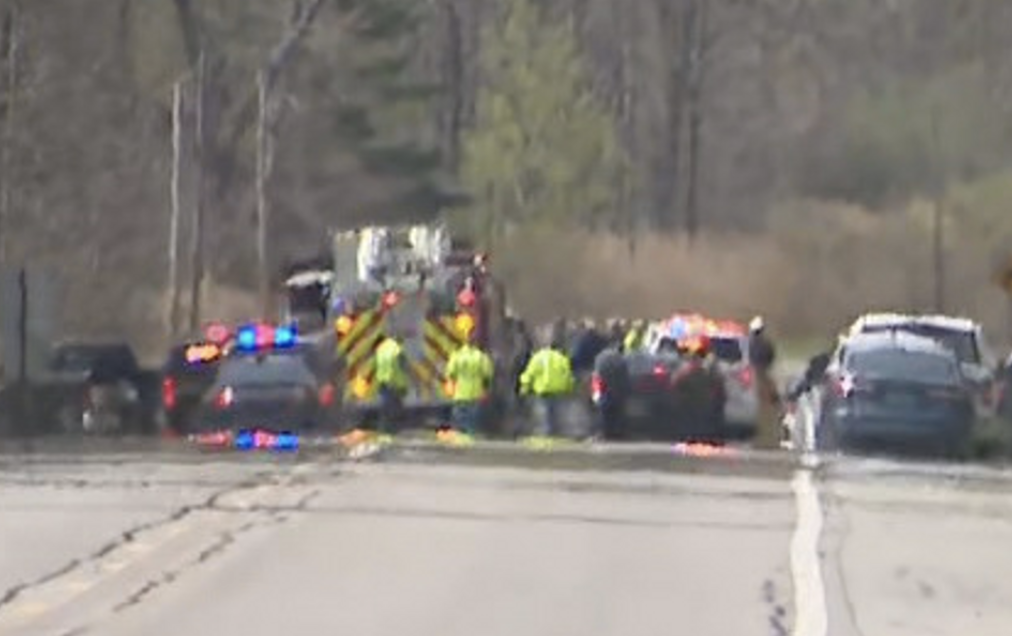 Both vehicles caught fire as result of the collision, deputies say. A 23-year-old Lyons man, identified as Devon Ali, was able to extricate himself from the truck. He was transported to Clifton Springs Hospital via Shortsville Ambulance for treatment of non-life threatening injuries.

Sheriff Kevin Henderson identified the victims of the fatal crash on State Route 96 this week.

Chris Wickum, 62, and Shirley Skipper, 83, both of Farmington were killed in the crash.

Henderson says they were inside the Chevy Spark, and that Wickum was operating the vehicle.

Sheriff Henderson said it was a difficult scene to work, and that the two occupants of the sedan died.

“This is difficult, not only on law enforcement,” Henderson said to 13WHAM. “It’s also difficult on fire men and women. They’re volunteers and don’t see this every day. This is a very tragic scene.”