Syracuse DE Alton Robinson drafted by Seahawks in 5th round; P Hofrichter to Falcons in 7th

Former Syracuse football defensive end Alton Robinson was selected by the Seattle Seahawks in the fifth round of the NFL Draft on Saturday.

Robinson, taken 148th overall, became the program’s top pick since defensive tackle Jay Bromley went 74th to the New York Giants in 2014. No Orange product heard his name called before the seventh round during the last five drafts. 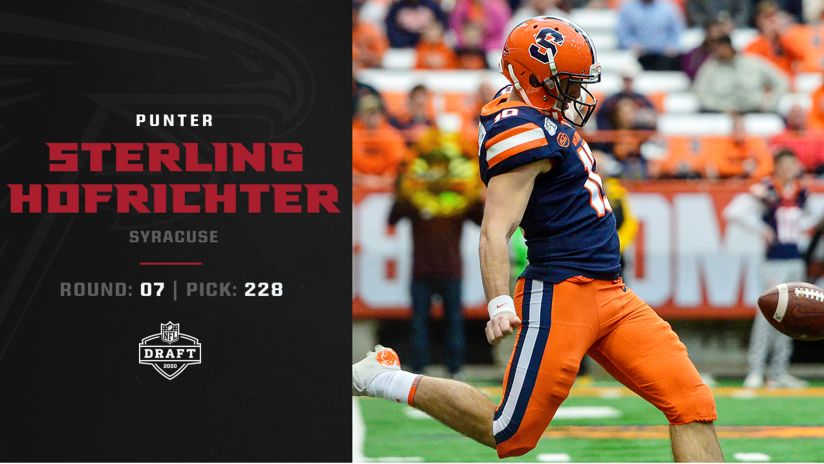 Former Syracuse football punter Sterling Hofrichter was picked by the Atlanta Falcons in the seventh round of the NFL Draft on Saturday.

Hofrichter, taken 228th overall, joins defensive end Alton Robinson (Seattle Seahawks, fifth round, 148th overall) as Orange products to be selected this year, marking the first time since 2014 that multiple SU players have been drafted. He’s also the second punter to come off the board after Texas A&M’s Braden Mann.