Chase Field and various other ballparks in Arizona might end up being busy later this year. When you look at the latest reports, you will see that Major League Baseball is considering a move which could see 30 teams travel to Phoenix where they will then play out a regular season. This would be done without the fans. The Athletic have reported that the league are entertaining the idea and that they are also discussing a scenario in which the players would have to take the right measures to make sure that everyone is safe throughout. 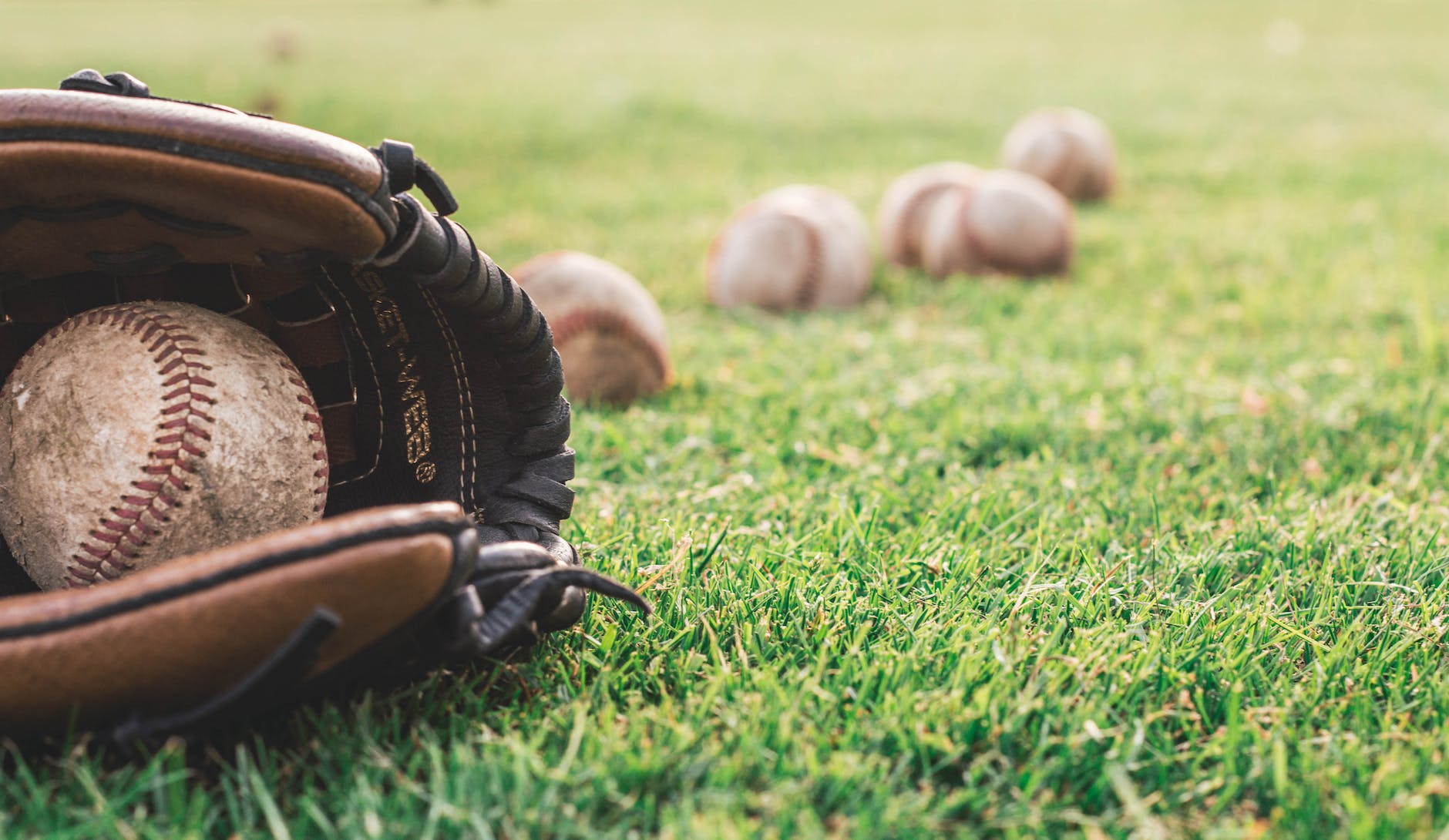 Diamondback CEO Derrick Hall has talked about the idea. He has stated that this is going to be a place where, if things are done right, and if the curve is flat, then they might be able to do the above without any difficulties. They have stated that the season would be held when the summer season heats up a bit and that things are looking up. Of course, the MLB season has been a source of inspiration for a lot of gaming providers as well. There are games out there for various consoles that are based on baseball and there are even some online bingo games based on the sport as well. To have everything be brought to such an abrupt stop is a shame, but the MLB are doing everything they can to get things up and running again.

There are ways to try and utilise the Chase Field. The MLB are willing to do whatever they can to try and accommodate the games and to also find a suitable host as well. They want to be able to play at the spring training facilities and they also would like to have the games televised as well. If they are able to put them on the radio then this would really mean a positive result. There are so many options that include Arizona as being a primary solution. If there is a way to make this work, then the MLB are certainly going to do everything they can to make it go ahead.

If this was to become a reality, then there would need to be a steep reduction in the coronavirus pandemic. The plan would also mean that staff, players and more would have to be tested routinely. This would mean that any possible cases would be stopped immediately, and that transmission could be kept to a minimum. This could however, mean diverting resources from public health care and this would not be good to say the least. Hall has stated that the idea falls between being realistic and far-fetched. The players might have to be separated from their families and this would make it very hard for them to really commit. The games would have to be played in a very contained way. There’s a chance that entire hotels would be taken over for the players, but a lot of this is going to depend on the current state of the coronavirus.