It seems like a lifetime ago when former Buffalo Bills cornerback Vontae Davis infamously quit at halftime during the team’s second regular-season game in 2018.

That was almost an entirely different Bills team than the one that’s been constructed and now poised to compete in the AFC in 2020. 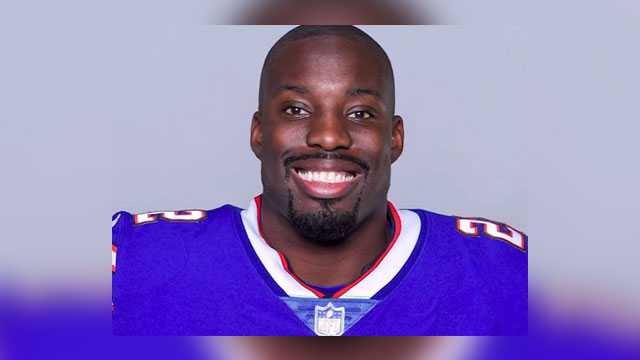 But at least one player that was on that 2018 team still can’t believe Davis up and quit in the middle of a game.

On Thursday night Bills cornerback Tre’Davious White was live in Instagram with former Bills running back LeSean McCoy. The two spoke about Davis’ puzzling move at halftime against the Los Angeles Chargers…