Buffalo Bills GM Brandon Beane seems to do his best work at night. According to Ian Rapoport of NFL Network, the Bills made two separate deals to bolster their defensive line — signing both Vernon Butler for Carolina and Quinton Jefferson from Seattle to two-year deals.

According to Rapoport, the Butler deal is worth approximately $16M. The terms of the Jefferson deal have yet to be released. 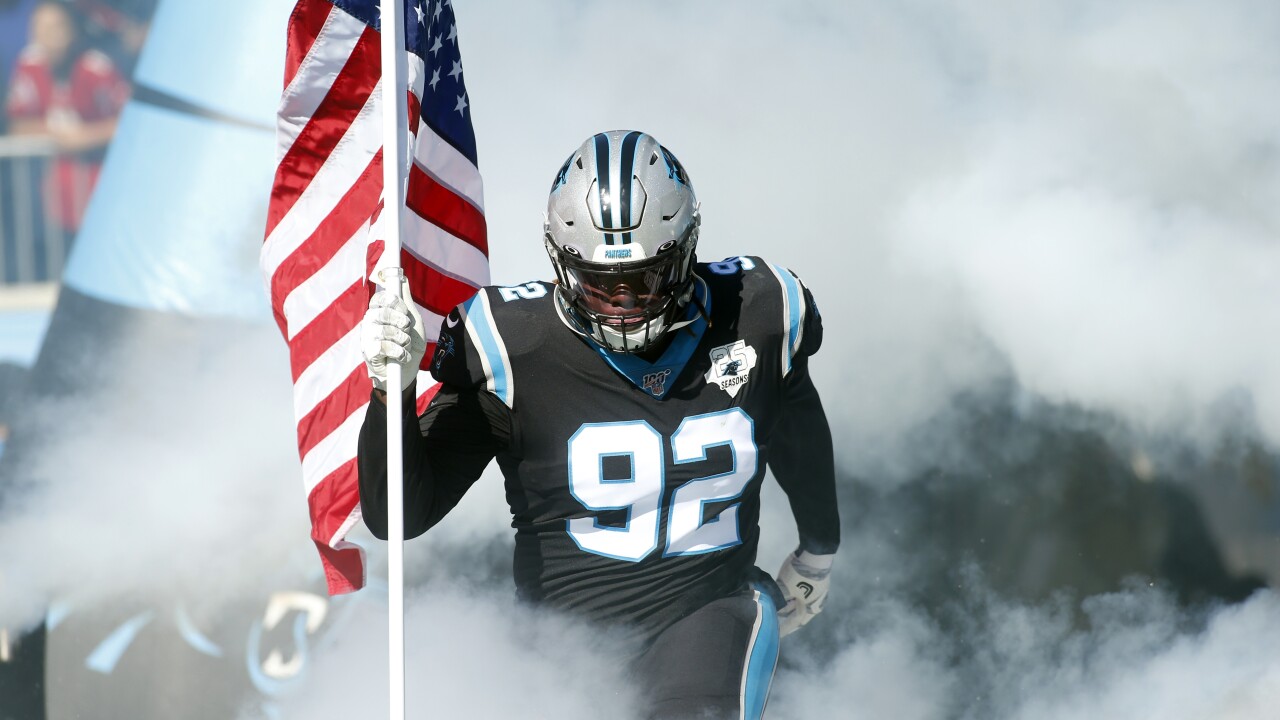 A former first-round pick, Butler is coming off his best season as a pro, in which he recorded 32 total tackles and 6.0 sacks. The 25-year-old tackle started nine games for the Panthers, appearing in 14. Butler also forced three fumbles this season and added seven tackles for loss.

The #Bills are expected to sign #Seahawks DE Quinton Jefferson to a 2-year deal, source said. An underrated starter in Seattle.

On the phone w/ DT Quinton Jefferson right now. He told me he's agreed to terms on a 2-year deal to go to the #Bills. "We are still working on the details. They showed the most interest. They are a playoff team and I think they have a lot of great talent." @RapSheet reported 1st.

Buffalo isn’t done. Former #Panthers first-round DT Vernon Butler is headed to the #Bills, source said. He gets two years for roughly $16M on a deal that can be worth up to $18M. Of that, $9.3M is guaranteed. Another Carolina to BUF connection…