The Buffalo Sabres fell into an early hole on Tuesday and couldn’t climb out of it in their 3-1 loss to the Winnipeg Jets at Bell MTS Place.

Winnipeg scored the game’s first three goals before Rasmus Ristolainen was able to score midway through the second period. 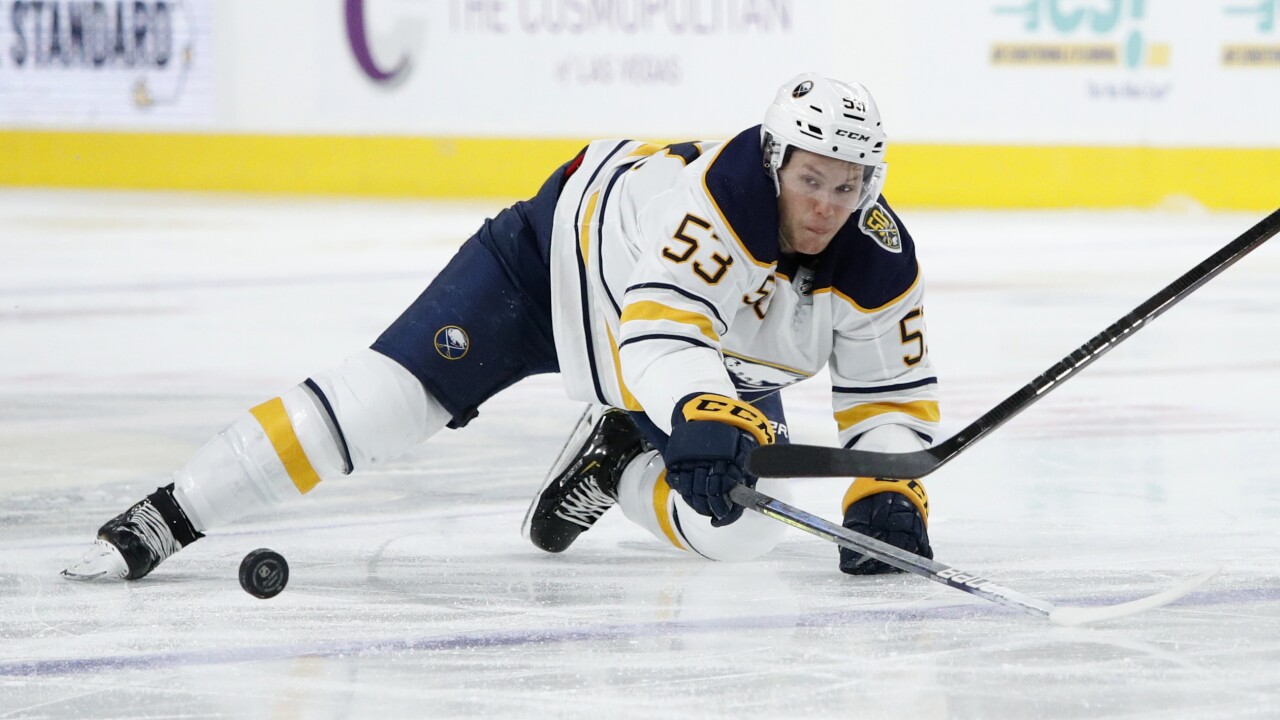 Carter Hutton made 32 saves for Buffalo. Connor Hellebuyck stopped 25 Sabres shots and Kyle Connor had two goals and an assist for Winnipeg.

The Jets scored first when Connor accepted a pass in front of the net from Blake Wheeler with 6:01 remaining in the first period.

Winnipeg took a 2-0 lead while on the penalty kill when Poolman tipped in a shot by Connor with 3:55 left in the opening period. The Sabres have allowed 11 shorthanded goals this season. Buffalo’s power play ended the night 0-for-2.

The final from Winnipeg. pic.twitter.com/IsG3MNIPfr