The Yankees will be without two of their most prominent sluggers to begin the season. Aaron Judge and Giancarlo Stanton are both considered unlikely to appear in the Yankees’ Opening Day lineup, general manager Brian Cashman said on Tuesday at George M. Steinbrenner Field.

Judge is continuing to undergo a battery of tests to determine the cause of the discomfort in his right pectoral muscle, and though Cashman said that Judge has been responding well to treatment over the last 48 hours, there has been no diagnosis or set date for him to resume on-field activities. The Yankees are scheduled to open the regular season on March 26 at Baltimore. 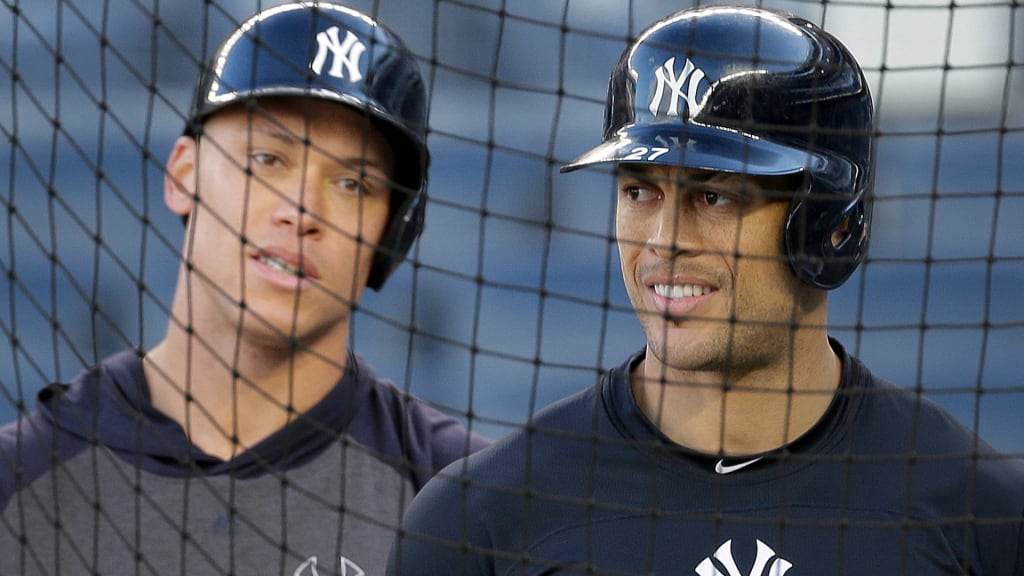 “I don’t see him ready by Opening Day because of the time frame,” Cashman said. “It’s 3 1/2 weeks, and just then the healing and then having to have a Spring Training.”

Stanton is recovering from a Grade 1 right calf strain sustained while performing defensive drills on Feb. 25. Cashman said that he believes Stanton will be ready to play sometime in April, setting the recovery time at four to six weeks from the date of injury.

Aaron Judge (right pectoral discomfort) has two more tests scheduled today as the #Yankees try to determine what is keeping him off the field.