Evan Rodrigues took a penalty that led to the Detroit Red Wings’ go-ahead goal in the third period on Thursday, but he was the one who tied it up with 46.2 seconds remaining to force overtime.

However, the Detroit Red Wings scored twice in the shootout to beat Buffalo 4-3 at KeyBank Center. 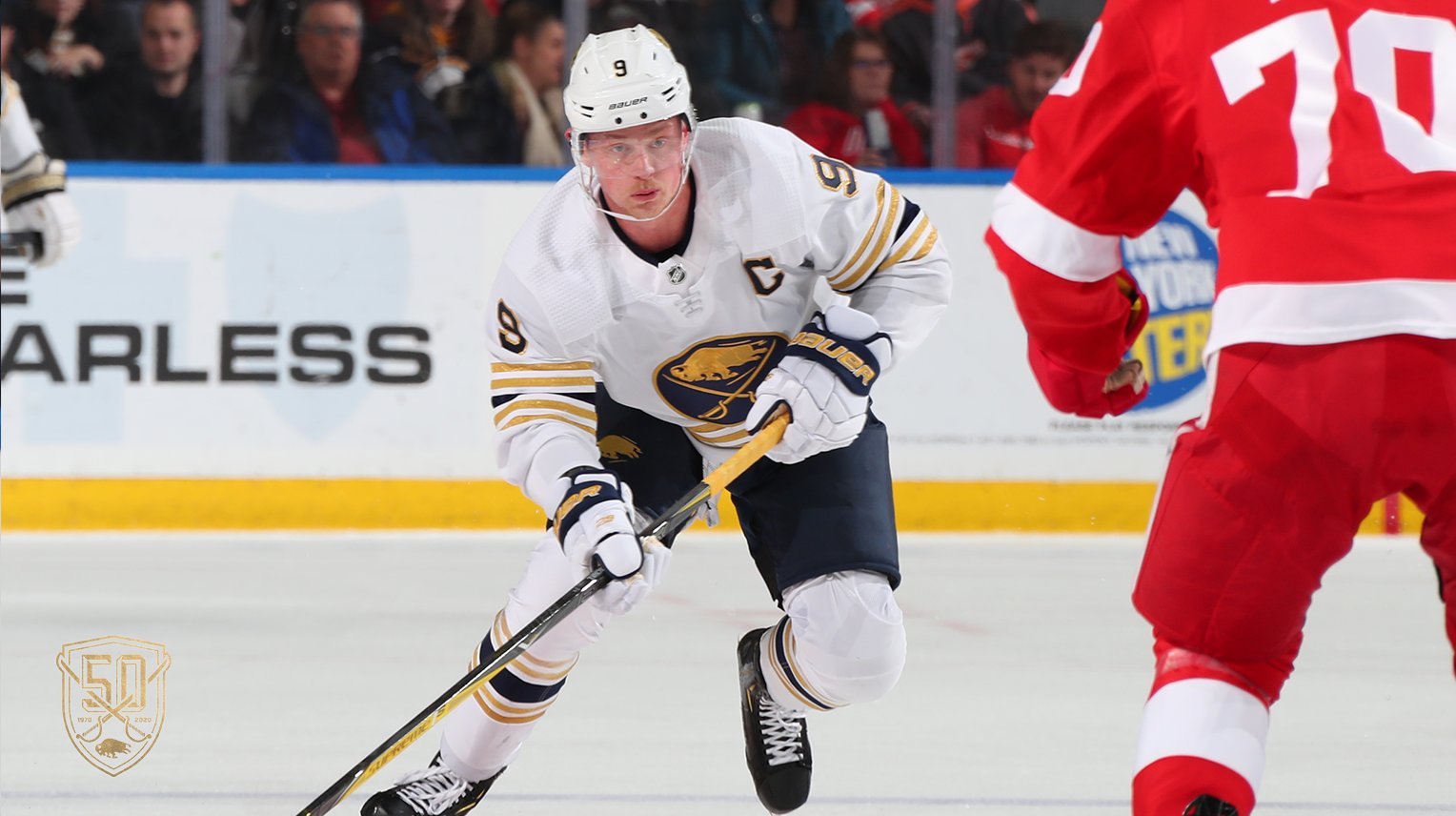 Buffalo rallied back from a two-goal deficit thanks to goals from Jimmy Vesey and Scott Wilson 2:49 apart in the third period to tie the game, but Tyler Bertuzzi put Detroit ahead with a power-play goal while Rodrigues was in the box.

Jonas Johansson made the first start of his NHL career, stopping 18 of 21 shots through regulation and overtime.

We fall in the shootout. pic.twitter.com/K3d1xJpO23