Jonas Johansson will make his first NHL start for the Sabres when they host the Detroit Red Wings tonight at KeyBank Center.

Johansson made his debut in relief of Carter Hutton during the second period of Tuesday’s loss to Colorado. He allowed a 2-on-1 goal to Mikko Rantanen on the first shot he faced, then settled in to stop the Avalanche’s final 13 shots. 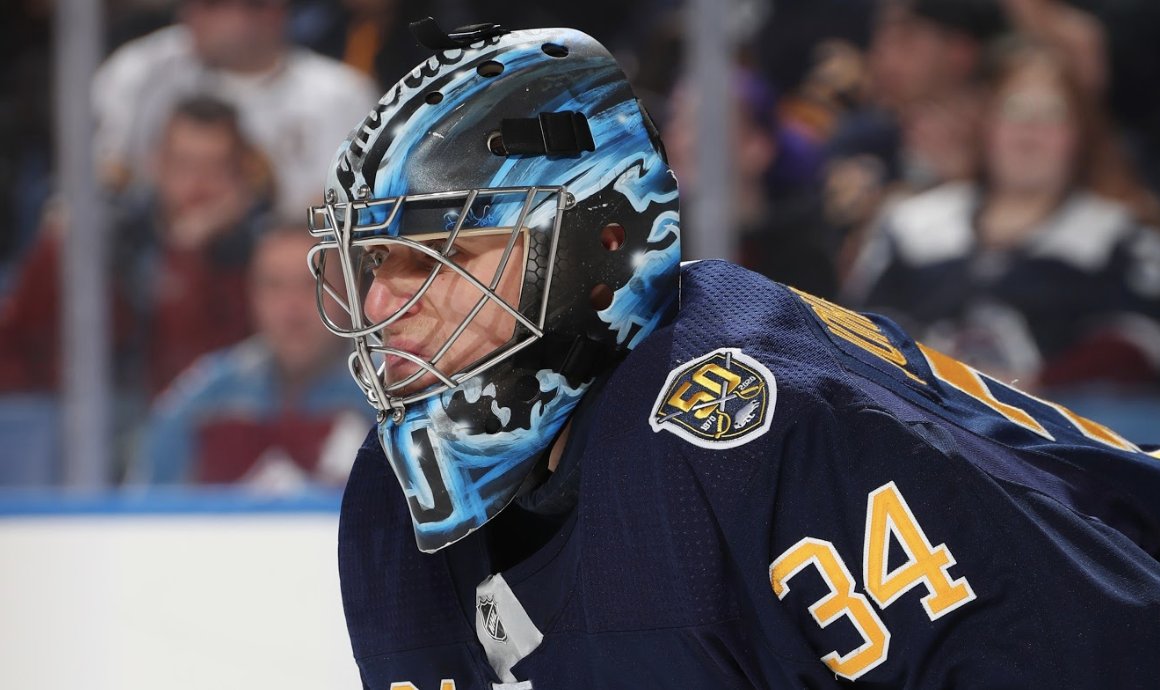 The 24-year-old reflected on his long journey to the NHL after practice Wednesday and said he felt prepared for his next opportunity. He expressed that same confidence this morning.

“I feel like if I would look at it from the outside, it would feel really huge – and it does feel big, but when you’re in the middle of it I try to focus on it like it’s any game,” Johansson said. “It feels great.”