Penn Yan midwife pleads not guilty to 90+ felony charges, dozens of supporters show up to court

Each time Elizabeth Catlin, 54, of Penn Yan has entered a Yates County Courtroom, she has been accompanied by dozens of supporters.

Letters to the editor have been written on her behalf in local newspapers, and coverage of the 90+ count indictment that landed her in court – has gotten regional attention.

A crowd of approximately 100, including an apparent documentary film crew, were in court with Catlin, as she plead not guilty to a 95 felony count indictment.

Before she did that though, the crowd led a verse of ‘Amazing Grace’.

All of the charges against Catlin are a combination of Class D and Class E felonies. 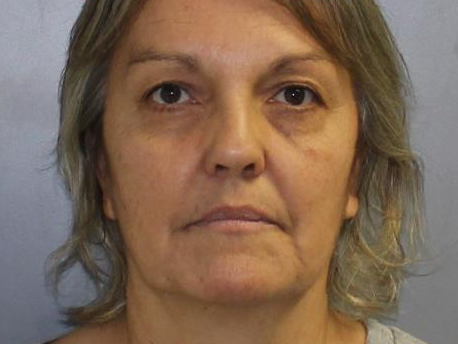 No trial date was set this week, but the case will return for argument of motions on April 14th.

Catlin is accused of practicing midwifery illegally, without the proper documentation.

There’s a shortage of professionals in this field, and even fewer available in the Yates County area. That’s where there is a high-density of Mennonite families, who prefer home birth – to other options.