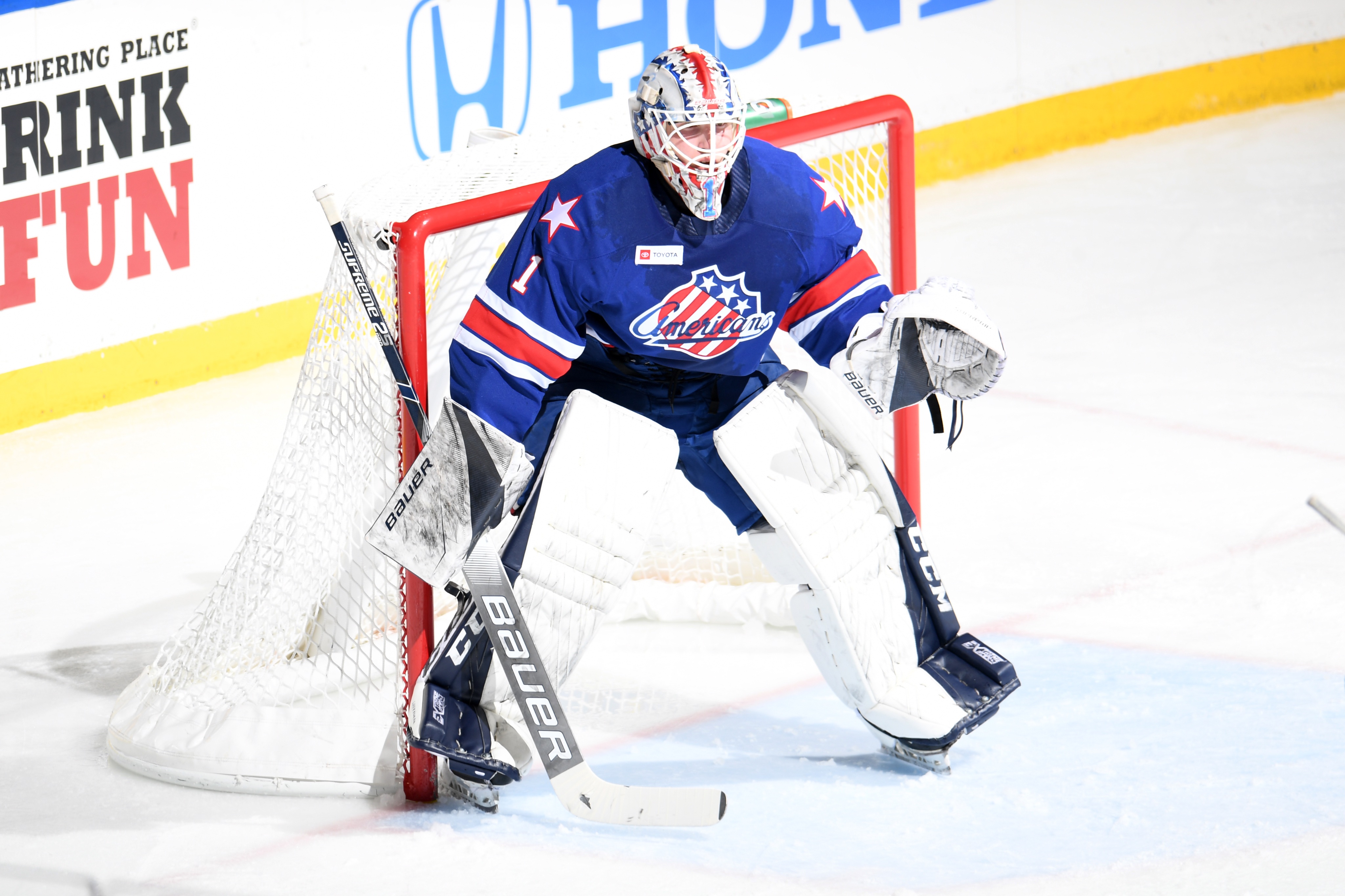 Johansson earns his first-career recall to Buffalo after posting a 13-3-3 record in 20 games this season for the Amerks. The 24-year-old netminder currently ranks third among all AHL goaltenders with a personal-best 2.19 goals-against average and is fourth in the league with a .925 save percentage while also being tied for 15th with 13 wins. Dating back to Nov. 13, the Swedish netminder boasts an 11-1-1 record along with a .930 save percentage to go with his 2.11 goals-against average.

In a corresponding move, the #Amerks have recalled netminder @ukkopekkaluukko from the @CincyCyclones of the @ECHL pic.twitter.com/E52mDILuO0