The report came in on Friday as a chimney fire.

When first responders arrived at the home in Addison, they found fire contained mostly to the back of the structure.

They say that part of the second floor also suffered damage. It took crews a couple hours to get the scene under control.

First responders say the scene was on Jones Hill Street in the village of Addison.

Photos from the scene showed flames shooting out from the home.

It’s unclear at this point how the fire started. 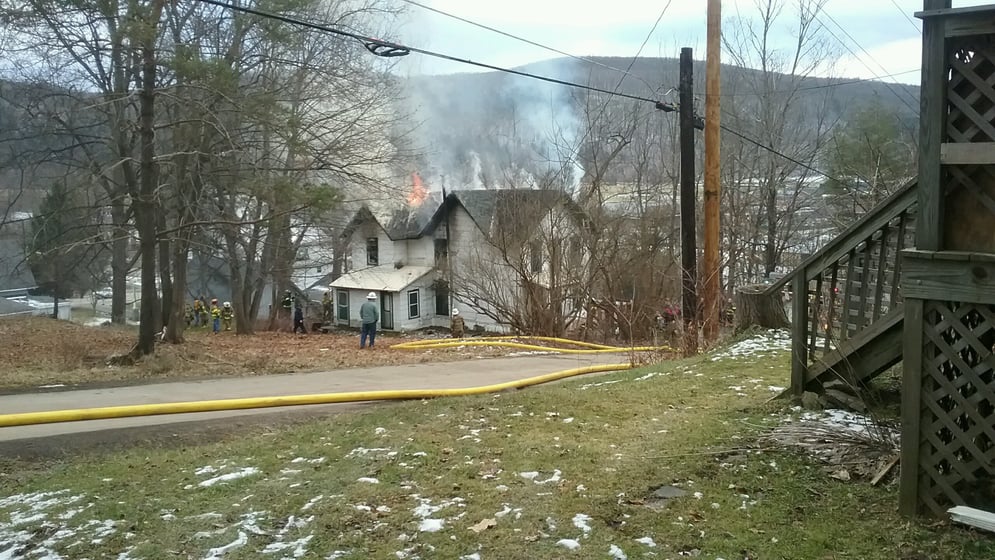 Photo of the scene in Addison from WENY-TV.