An outcome that has been known since Derek Jeter‘s name first hit the ballot became official on Tuesday when the Yankees legend was elected to the National Baseball Hall of Fame in near-unanimous fashion.

Jeter received 99.7 percent of the vote, meaning only one BBWAA writer didn’t check off his box. That’s closer than Ken Griffey Jr. who, despite being a sure first-ballot Hall of Famer, had all but three votes in 2016. 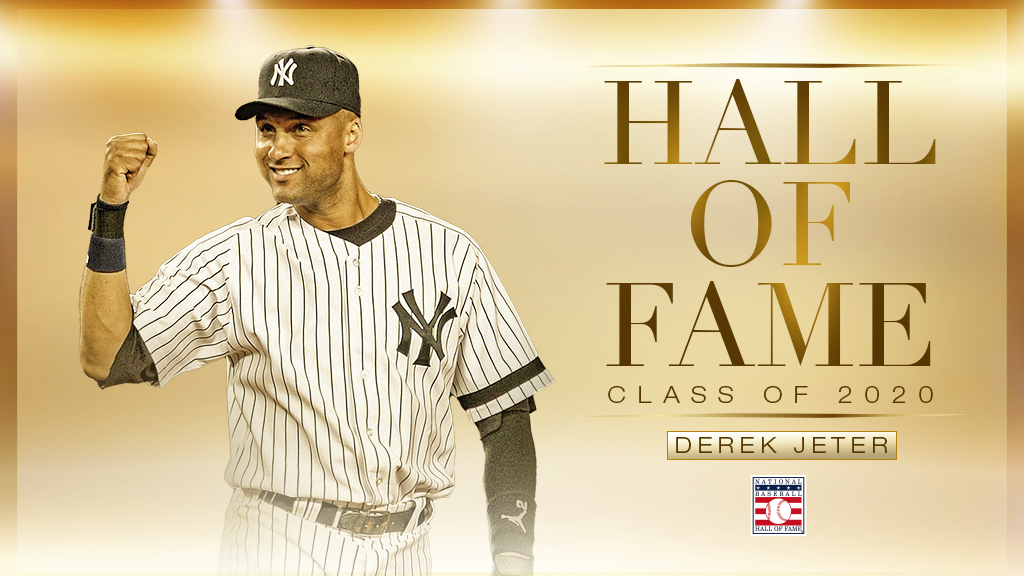 Jeter wasn’t alone on the BBWAA ballot, with Larry Walker — who was teetering on the cusp of that 75 percent vote leading up to the announcement — joining him.

The Captain has put the final note on his résumé. #HOF2020 pic.twitter.com/IKhVRSSVJ3

The highest percentage ever for a position player. #HOF2020 pic.twitter.com/xiyh2GvfF8

Congrats big bro! Hell of a career and undisputed hall of famer. Honored to have played this game with you. #Re2pect 🙏🏾 pic.twitter.com/NZ3fJlzp4u

How is Derek Jeter not unanimous???? #BaseballHallofFame

The Captain. My Idol! Congratulations #2