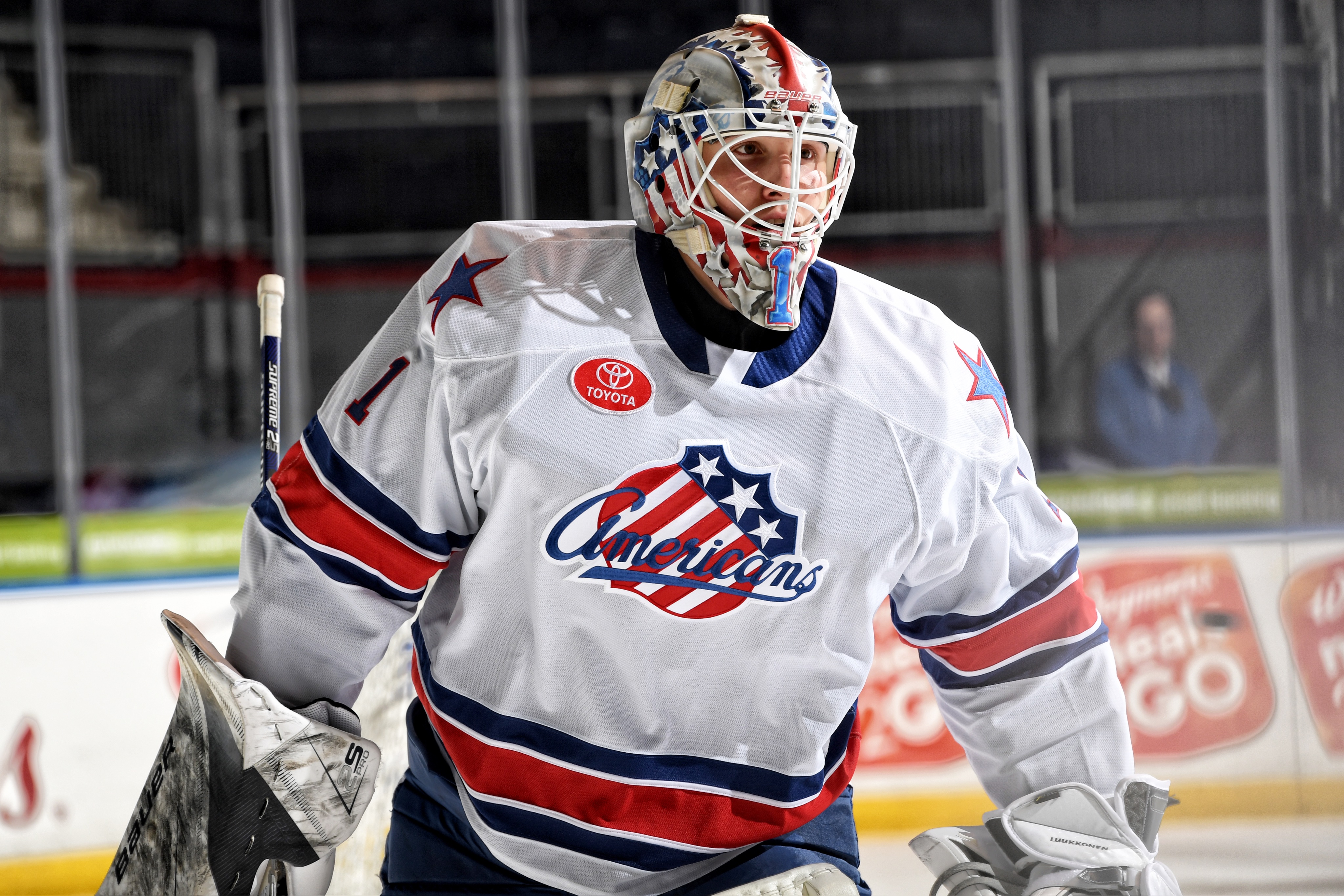 Luukkonen returns to Rochester on his second recall of the season after posting a 12-5-3 record in 20 games with Cincinnati. The 20-year-old rookie netminder ranks third among all ECHL goaltenders with a 2.12 goals-against average and is 12th in the league with a .917 save percentage while also being tied for second with three shutouts.

The Sabres always planned to give Ukko-Pekka Luukkonen some games in Rochester this season. Is this promotion permanent, though?https://t.co/yFrDjXogtq