The Buffalo Sabres overcame a pair of deficits, but four goals in the third period lifted the Vancouver Canucks to a 6-3 win at KeyBank Center on Saturday.

Brandon Montour, Sam Reinhart and Zemgus Girgensons scored for the Sabres while Carter Hutton made 29 saves in his first start since Dec. 19. 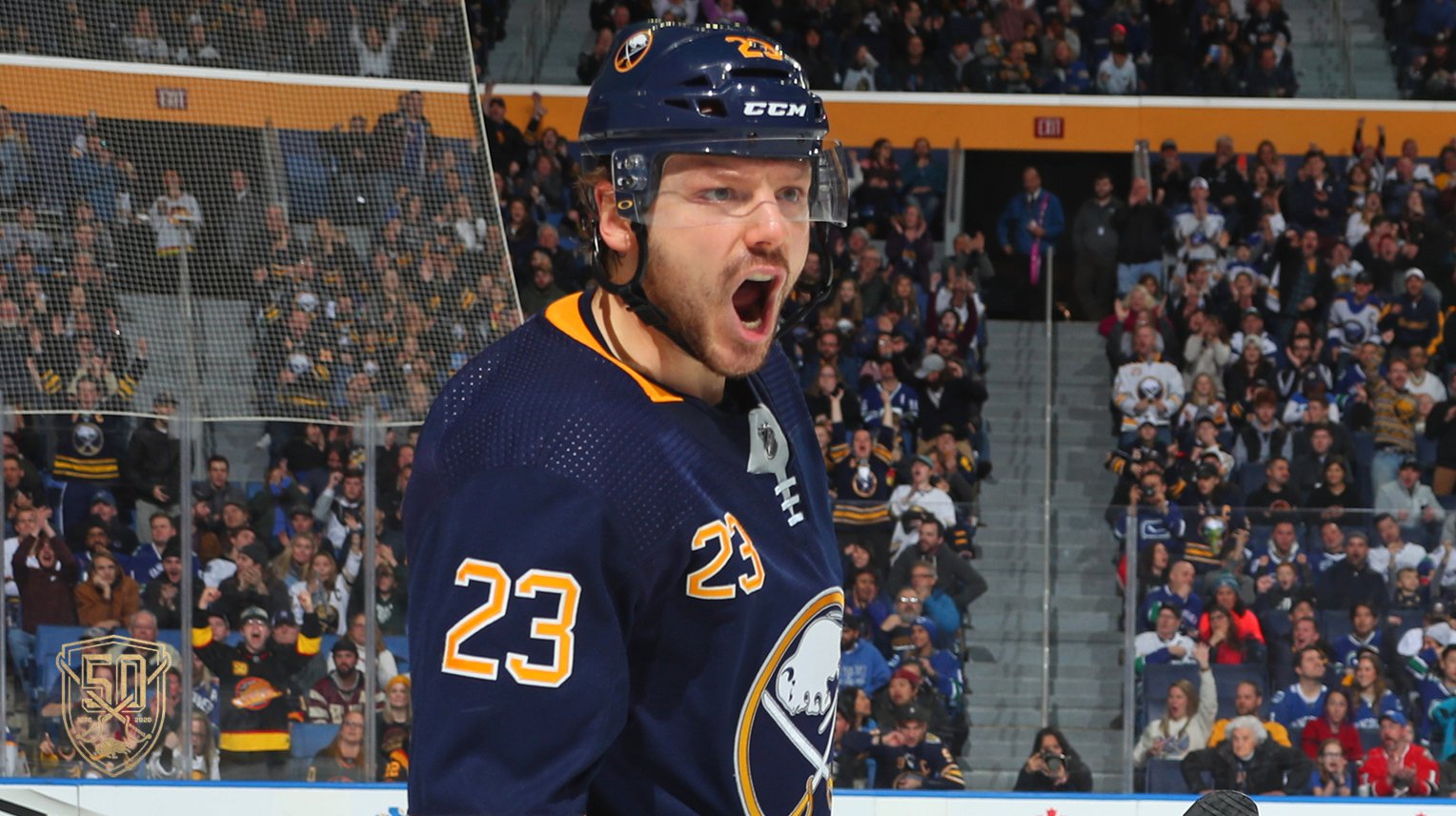 Brock Boeser scored twice on eight shots for Vancouver, including the go-ahead goal 6:24 into the third period, just 2:56 after Girgensons had tied it up.

Jacob Markstrom made 25 saves for the Canucks.

We fall to the Canucks. pic.twitter.com/KyaBSHVtd5