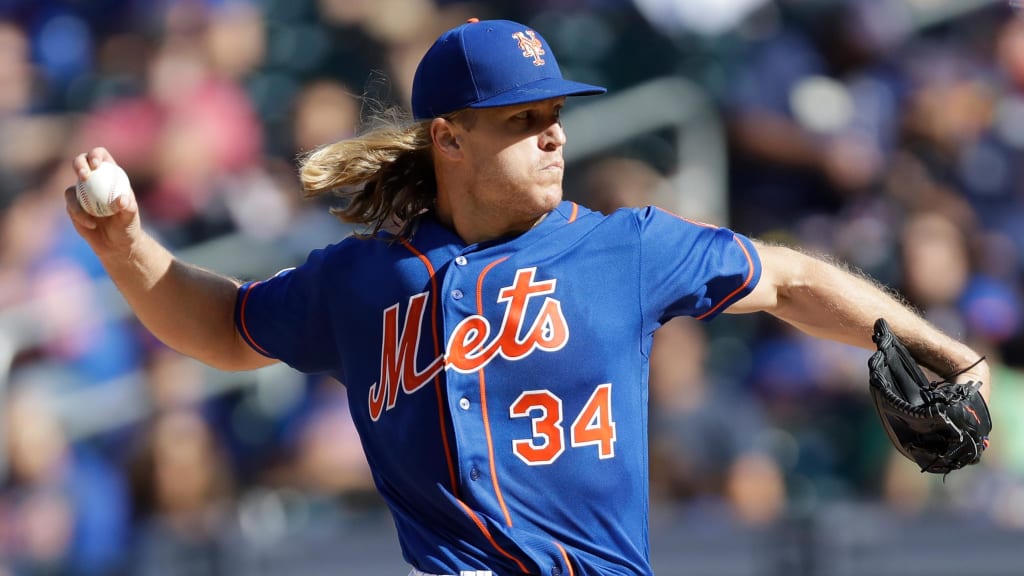 Syndergaard agreed at $9.7 million in his second year of arbitration eligibility after posting a career-high 4.28 ERA in 32 starts last season. The 27-year-old right-hander remains one of the game’s top starting pitchers, however, owning a 3.31 career ERA over five seasons, two of which were cut short due to injury — he made 32 total starts between 2017-18.

The Mets avoided arbitration with all nine of their eligible players: