Five inmates at the Auburn Correctional Facility have been accused of rioting in an indictment handed up by a Cayuga County Grand Jury.

The rioting charges were connected to an incident that resulted in several corrections officers being hurt in the incident last spring.

The Citizen reports that all defendants entered a plea of not guilty in front of Cayuga County Criminal Court Judge Mark Fandrich on Wednesday.

The New York State Corrections Officers and Police Benevolent Association said that eight officers were sent to the hospital in an incident that occurred on May 11th.

All of the inmates are serving out varying length multi-year sentences. 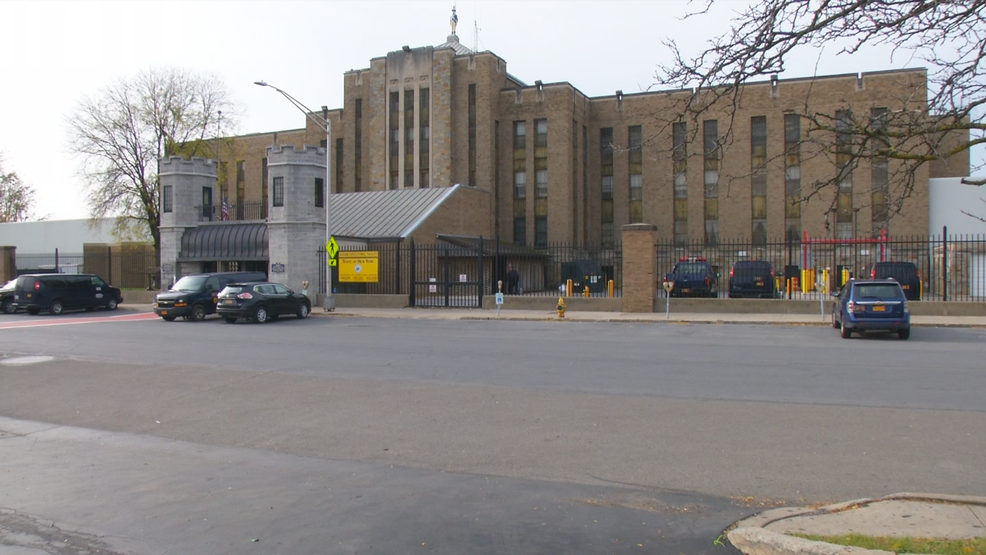 To have the latest delivered to your smartphone or tablet – download the FingerLakes1.com App for Android and iOS. Follow the links below to download the app now! – Android (All Android Devices) – iOS (iPhone, iPad).