Washington, 50, was most recently the defensive coordinator in Carolina under former head coach Ron Rivera. He served in that capacity for the Panthers for the last two seasons. Prior to that he was Carolina’s defensive line coach for seven season (2011-2017). 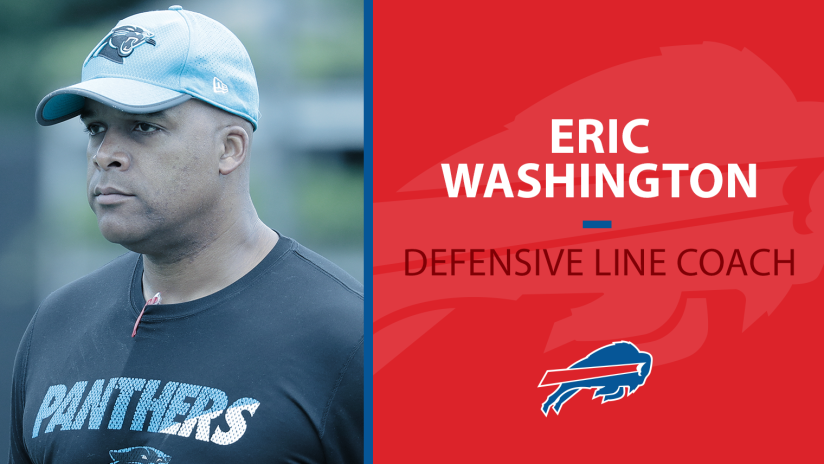 Eric Washington has been hired as the @BuffaloBills defensive line coach. pic.twitter.com/ElOG6jH9tB