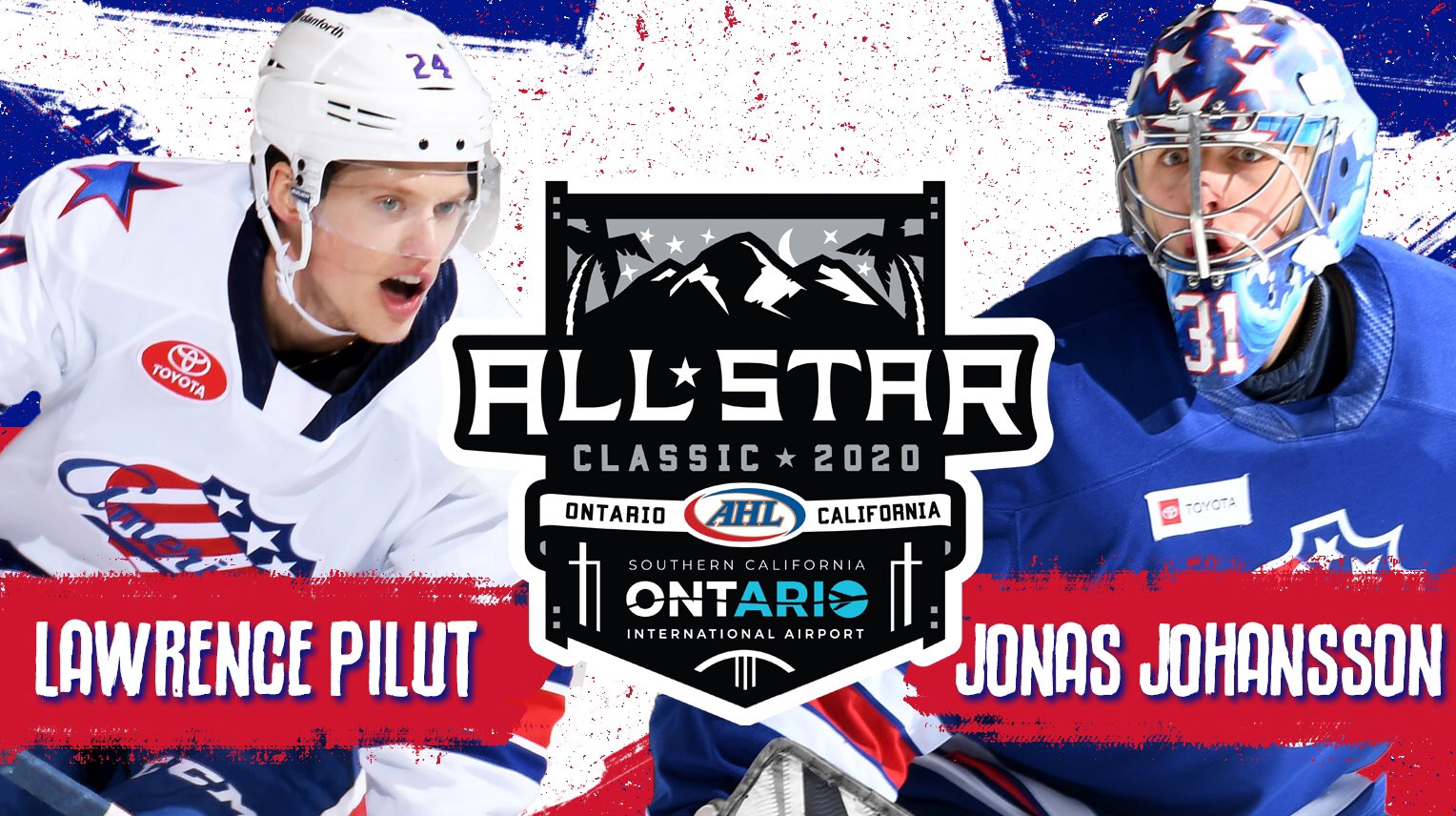 Pilut earns his second straight AHL All-Star selection after recording 20 points (4+16) in 27 games in his second season with the Amerks. Pilut, who was also named to the 2019 event but was unable to attend due to NHL recall, is currently tied for 10th among all AHL blueliners with a team-high 16 assists and 13th in overall scoring coming into the New Year.

Oh how Swede it is, the boys are headed to California! 🎉

The 2020 #AHLAllStar rosters are here.