Yankees right-hander Domingo Germán will be ineligible to pitch in a Major League game until June of this season, having accepted an 81-game suspension from Major League Baseball on Thursday following a lengthy investigation under the Joint MLB-MLBPA Domestic Violence Policy.

Germán, 27, will not be paid as he sits out the first 63 games of the regular season, having missed the final nine games of the 2019 regular season and the Yankees’ nine postseason contests. He was placed on administrative leave by MLB on Sept. 19. The earliest date that Germán could return to the Major League roster is June 5, when the Yankees are scheduled to host the Rays in New York. 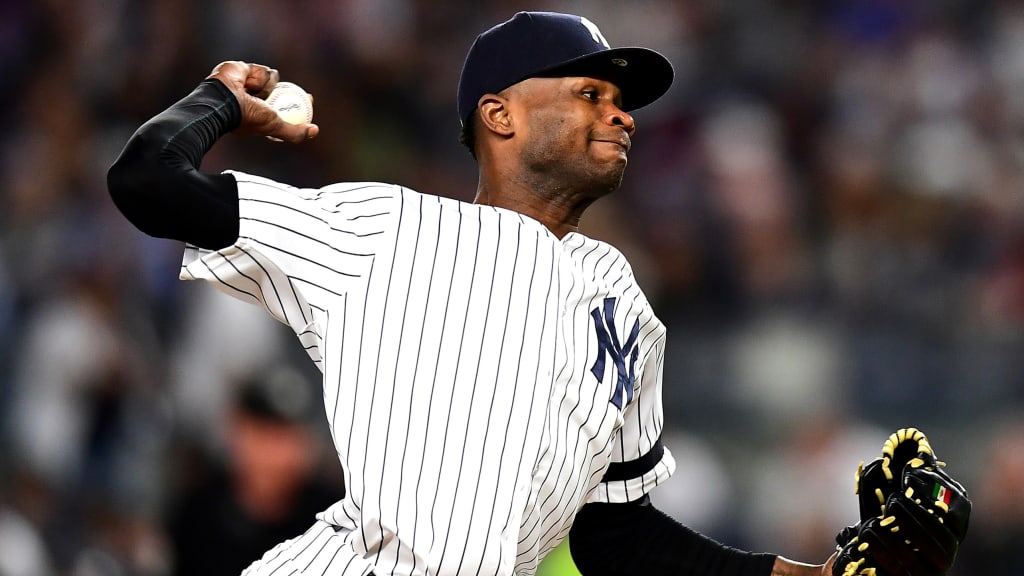 The hurler has agreed not to appeal the suspension, which is among the most substantial levied by the Office of the Commissioner since the league’s domestic violence policy was instituted in 2015.

German will miss a bit more than 2 months of the 2020 season #Yankees. NYY can keep Happ and have him in the No. 5 spot or trade and go with Jordan Montgomery and hope that if needed German can come back to help over the final three-plus months. #Yankees