After scoring a power-play goal to tie the game midway through the third period, the Rochester Americans (20-8-2-2) saw the Utica Comets (20-10-2-2) regain the lead with a power-play goal of their own before holding on for a 3-2 win Tuesday at Adirondack Bank Center. The Amerks attempted to stage a late third-period comeback but fell short and were defeated in back-to-back games in regulation for the first time all season. 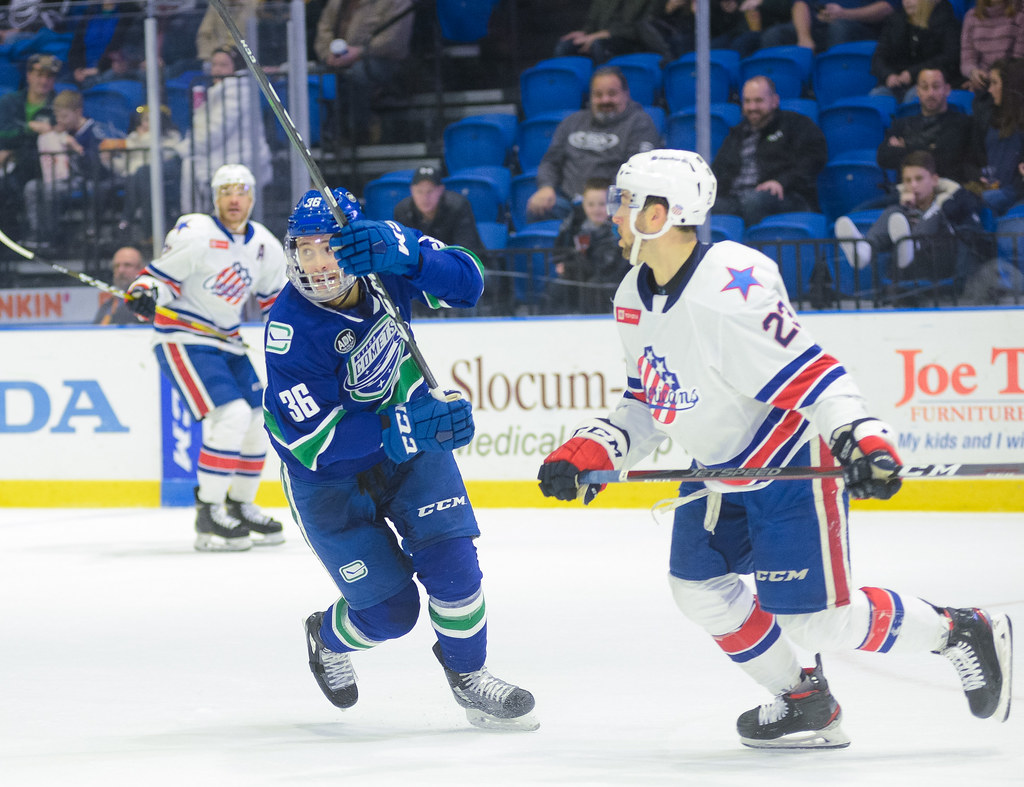 Despite the setback, however, the Amerks show a 15-5-1-1 record over their last 22 games dating back to Nov. 1, earning points in 17 games over that span, and share top spot in the AHL’s North Division standings with Utica going into New Year. Additionally, Rochester has picked up points in 22 of the last 29 contests overall, going 18-7-2-2, while also earning 44 out of a possible 64 points through its first 32 contests of the season.