State Police say that on Sunday at approximately 12:40 p.m. firefighters were called to 344 North Applegate Road for a structure fire.

Troopers said a neighbor called 911, but was not sure if anyone was inside the home at the time of the call.

The first trooper that arrived on scene observed heavy flames and smoke coming from the residence. That officer also attempted to enter the home, but could not do so safely.

Enfield Fire Department quickly arrived and battled the flames with the assistance of other departments afterward.

The deceased was identified as Helen Freelove, 72, of Enfield. She was taken to Lourdes Hospital where an autopsy will be performed.

At this point no determination has been made about the cause of the fire, according to troopers. 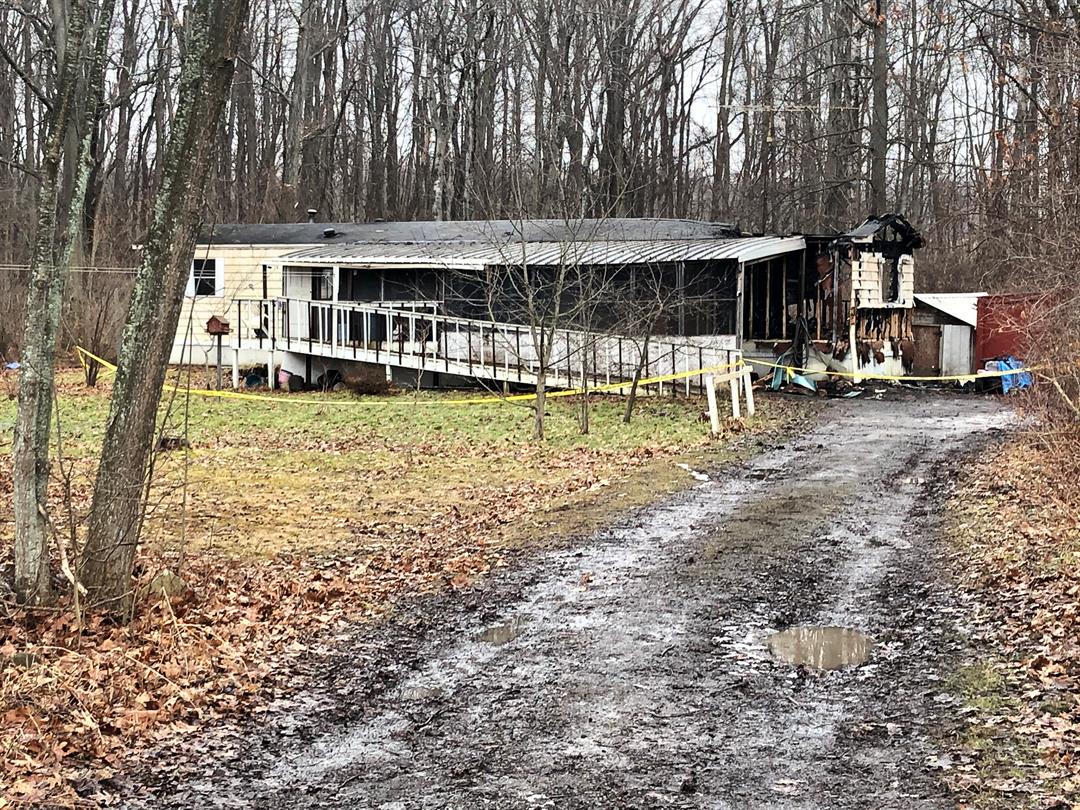