Linus Ullmark made 22 saves, but the Buffalo Sabres couldn’t solve Jaroslav Halak in a 3-0 loss to the Boston Bruins on Friday at KeyBank Center.

Ullmark was solid for Buffalo, particularly in the early goings of the game, stopping chances by both Danton Heinen and Charlie Coyle. 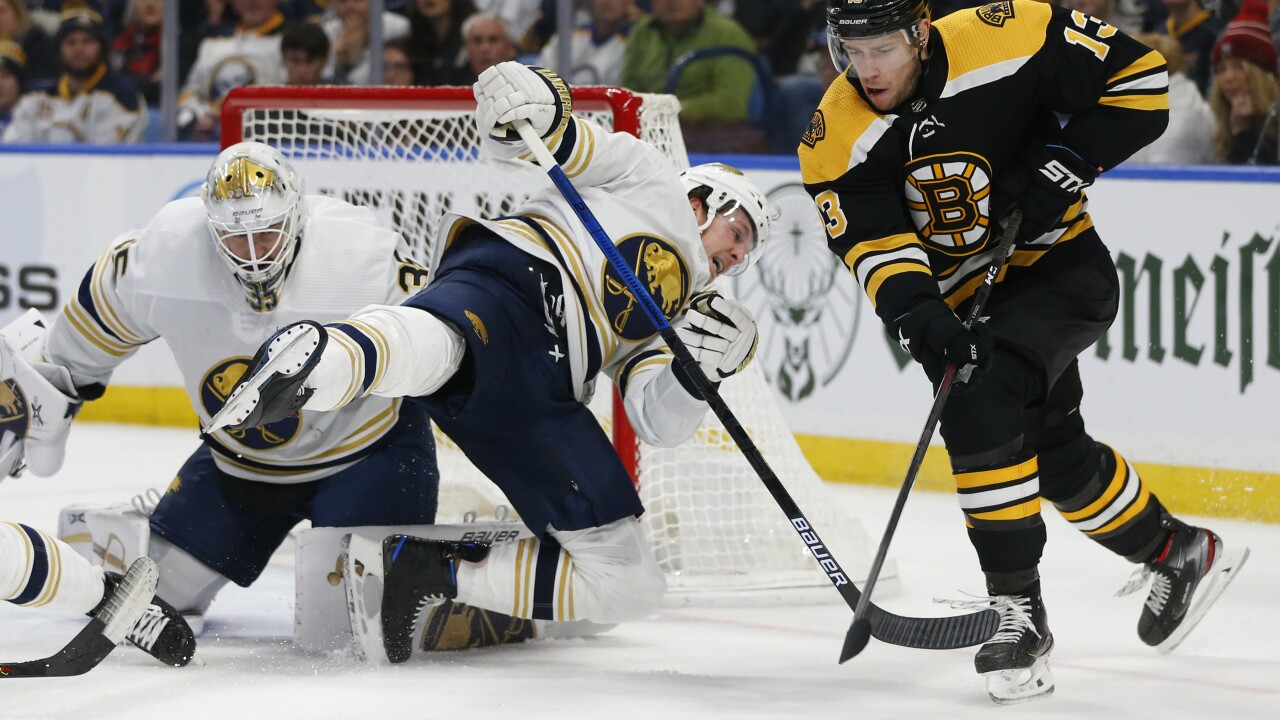 Conor Sheary led the Sabres with five shots on goal.

The Bruins opened the scoring with 21.3 seconds remaining in the first period, quickly capitalizing on their second power play of the game. After some quick passing, Bergeron buried the puck for his first goal of the night.

The Bruins win this one. pic.twitter.com/iPosSUKE1y