He’s tied for the league lead in interceptions and for most of the season has been among the top cornerbacks in lowest opponent passer rating when targeted. So on Tuesday evening it was anything but surprising to see Tre’Davious White named to his first career Pro Bowl.

“Obviously I’m excited about it,” said White upon hearing the news. “I feel like this should be my second or third one, but it is what it is. I mean, it’s good to finally get in and be recognized by your peers and your fellow coaches in the league for what you do so, it’s pretty cool.” 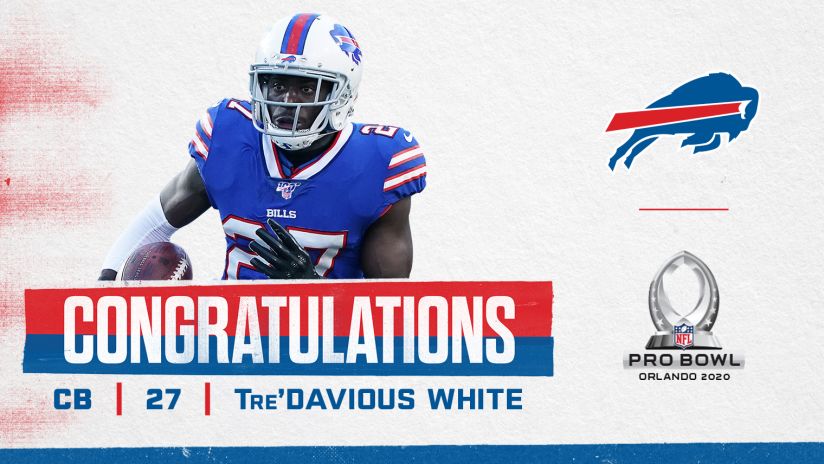 White isn’t wrong with that statement. As a rookie the cornerback was making game-changing and game-sealing plays with forced fumbles, fumble recoveries and interceptions that helped Buffalo end their 17-year playoff drought and reach the postseason in 2017.